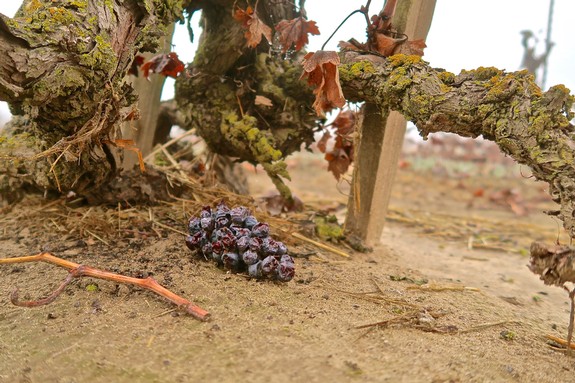 2020 will be a forgettable year for many of us. All the same, I think most of us, being the human creatures that we are, will continue to look on the bright side of things.

Here in Lodi wine country, over the past two months we have been celebrating heritage plantings through our Save the Old campaign. The objective has been to increase awareness of one part of Lodi's wine culture that is, sadly, dying out. In need of saving.

Lodi's thousands of acres of old vines consist primarily of Zinfandel, but also includes significant plantings of Carignan, Alicante Bouschet, Cinsaut and a tiny bit of Grenache. Lodi's heritage Cinsaut, for one, essentially comes down to one 25-acre growth called Bechthold Vineyard, planted by Joseph Spenker on Lodi's west side in 1886.

Back in the 1800s cuttings of Cinsaut were distributed in Lodi and elsewhere in California under the name of Black Malvoisie. The Cinsaut in Bechthold Vineyard, in fact, was identified as Black Malvoisie all the way up until 2004. And there was almost no demand for grapes called Black Malvoisie. 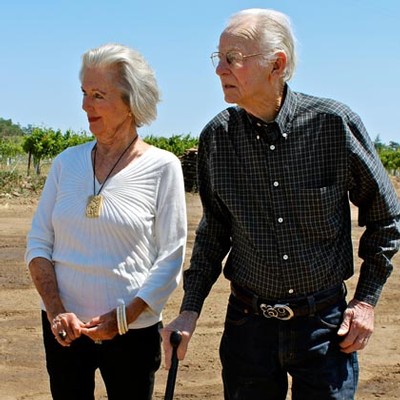 After the grapes growing in Bechthold Vineyard were finally identified as Cinsaut, the vineyard suddenly came into great demand among smaller, specialty wine producers, some with chichi reputations. Today, Bechthold Vineyard is no longer in danger of dying. On the contrary, it has been lovingly brought back to life by Phillips Farms, the farming arm of Michael David Winery, which conscientiously continues to spread out the supply of this now-revered, ancient vine Cinsaut to as many as a dozen artisanal style wineries a year.

Plantings of old vine Lodi Zinfandel, on the other hand, have been steadily reduced over the past five years. Why? Because there is a lot more of it than old vine Cinsaut, Alicante Bouschet or Grenache, and the market demand for both White Zinfandel and value-priced red Zinfandel has steadily fallen. Many vineyards have gone unpicked for lack of winery buyers. When this happens, growers have almost no choice but to pull them out. Most of the spur pruned or trellised Zinfandel plantings in Lodi that have been uprooted have been vineyards planted in the 1960s, '70s and '80s.

On the bright side, many of Lodi's oldest plantings, planted before the 1960s, have been lucky enough to be doted upon by specialty producers such as Turley Wine Cellars or McCay Cellars. Because these vineyards have become known as vineyard-designated wines bottled by these top brands, they are in less danger of disappearing. Lodi vineyards such as Rous Vineyard, originally planted in 1909, are now appreciated by Zinfandel lovers across the country. The same for Zinfandel plantings such as Jessie's Grove's Royal Tee Vineyard (planted in 1889), the Fry family's Marian's Vineyard (1901), Harney Lane's Lizzy James Vineyard (1904), or Tegan Passalacqua's Kirschenmann Vineyard and Mike McCay's Lot 13 Vineyard (the latter two, planted in 1915). 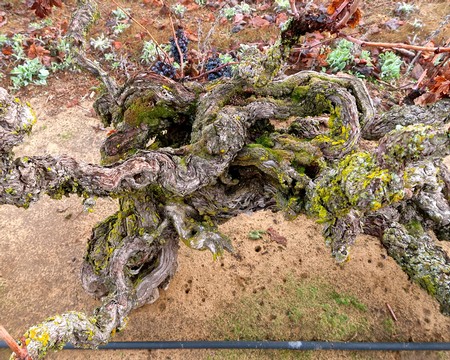 If not, frankly, for the fact that vineyards like these have become celebrated, they, too, would have been yanked ignominously from the ground by now. Becoming recognized in a commerical winegrowing region like Lodi—with its long history of supplying grapes to "big box" producers rather than specialty, premium level wineries—has become a matter of survival.

And as we pointed out in another recent blog (re Saving Lodi's Historic Vineyard Society-registered vineyards), there are a number of beautiful old vineyards in Lodi that have never been celebrated as single-vineyard bottlings. Two such examples: the Giorgi/Ferrari Vineyard planted in the heart of Lodi's west side in the 1920s, and Viola's Vineyard planted in Lodi's Clements Hills in the late 1940s. 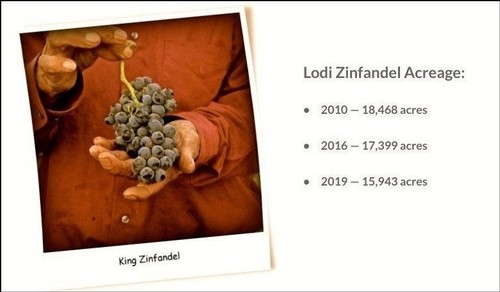 Two years ago Giorgi/Ferrari Vineyard went unpicked. No buyers. This past vintage (2020) most of Giorgi/Ferrari's fruit was packed up in little wooden crates and shipped off to home winemakers in Canada and the East Coast. These two vineyards—which, like many of Lodi's heritage vineyards, are still owned by the families that planted them long ago—are definitely in danger, should they continue to go unappreciated.

Hence, the Lodi Winegrape Commission's Save the Old campaign. Put it another way: Don't it always seem to go, that you don't know what you've got 'til it's gone.

There a several super-interesting sides to old vines in Lodi, which we have endeavored to cover over the past two months. For deeper reading we encourage you to revisit these recent posts:

October 19, 2020—Explaining the Lodi growers' Save the Old campaign

November 2, 2020—The significance of own-rooted old vines in Lodi 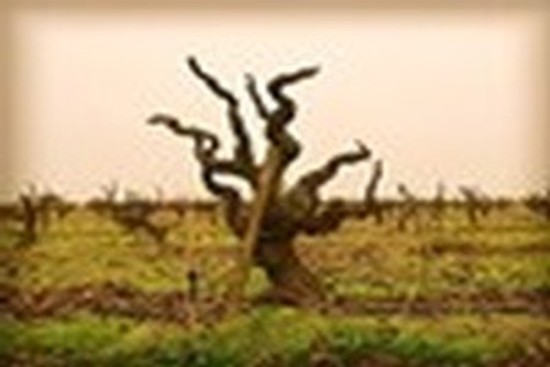 November 11, 2020—What to expect when tasting old vine wines

November 30, 2020—Head vs. vertical cordon trained old vines and the skilled labor behind it 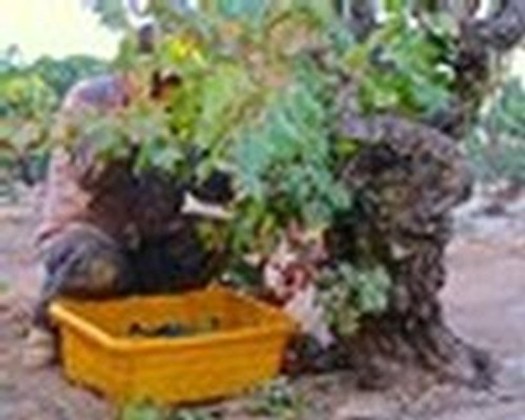 2020 Zinfandel harvest in Kirschenmann Vineyard, planted on Lodi's east side in 1915