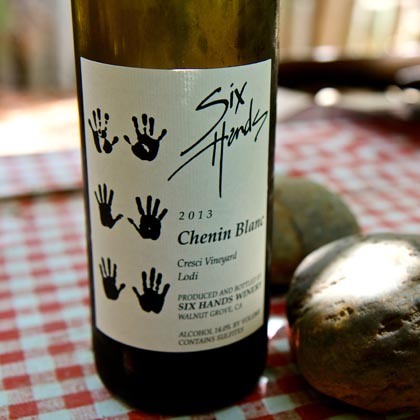 Six Hands Winery has just released a 2013 Six Hands Cresci Vineyard Lodi Chenin Blanc ($16) that is as dry as a desert, yet gushy in varietal perfumes of wild honey, green melon, white flowers and underlying minerality. 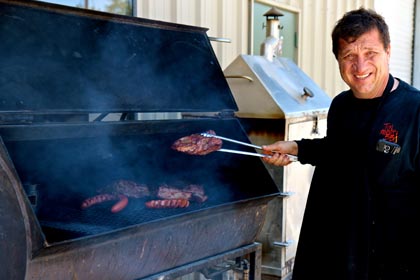 At Lodi's Tin Roof BBQ it's all about barbecue. Gloriously meaty, outdoor-smoky, not-too-fatty and not-too-sweetie barbecue, which is exactly the way that owner/chef Richard Berardi likes it. 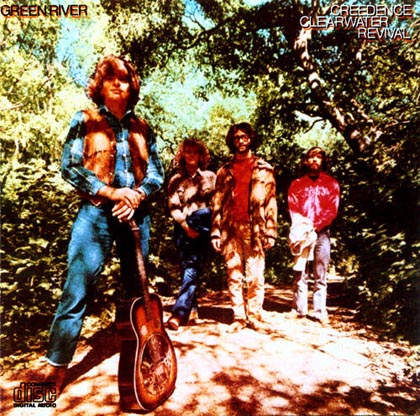 But it was never a true story... 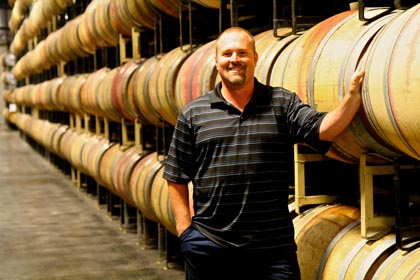 This past June 14, 2014, when the California State Fair announced the top awards resulting from its famously rigorous wine judging taking place in Sacramento each year, one Lodi winery loomed significantly among the winners: Lodi's Michael David Winery. 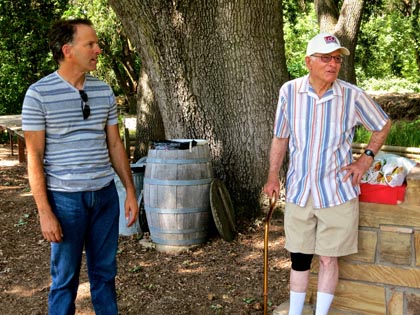 Who'd have thunk? That a planting by a retired Lodi schoolteacher and longtime home winemaker would become the largest, most serious collection (over 40 cultivars!) of German and Austrian grapes in the U.S.