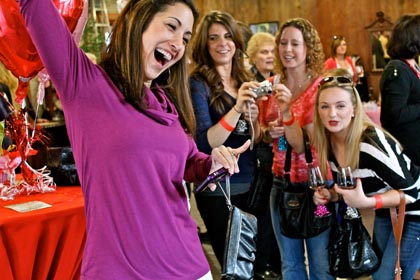 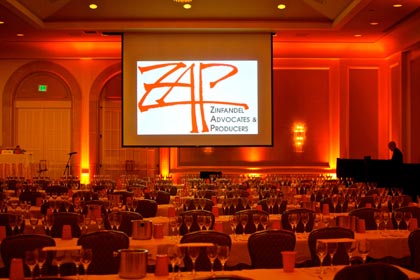 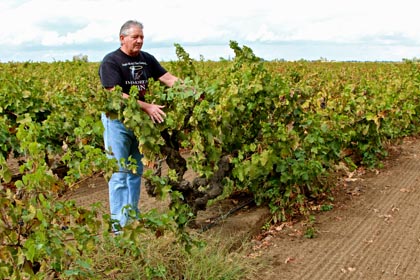 The results of the 2014 San Francisco Chronicle Wine Competition held earlier this month are in, and Lodi American Viticultural Area grown wines have fared better than ever! 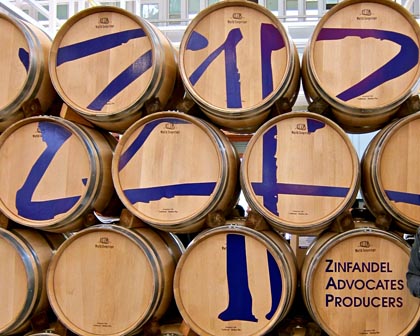 You won't need flowers in your hair – just a true-blue enthusiasm for Zinfandel – to fit right in with the thousands of other wine lovers who will be flocking to San Francisco to attend the 2014 ZAP (Zinfandel Advocates & Producers) TERROIR TASTING, co-sponsored by LoCA… that is, The Wines of Lodi, California. 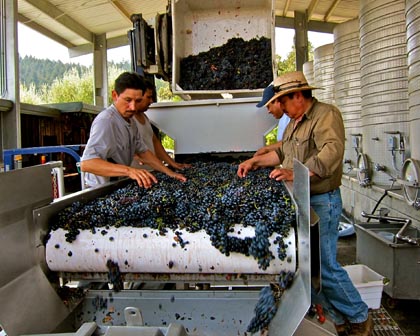 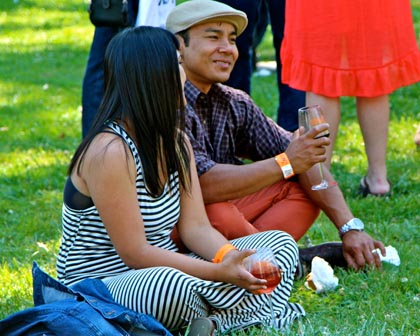 The face of “new” wine lovers at 2013 Lodi ZinFest

What are wine lovers looking for in 2014? Whatever it is, you can be sure that the Lodi is in the thick of it — as America’s largest American Viticultural Area, it has to be. Let's break it down, according to some of the buzz we are hearing in the opening days of the New Year: 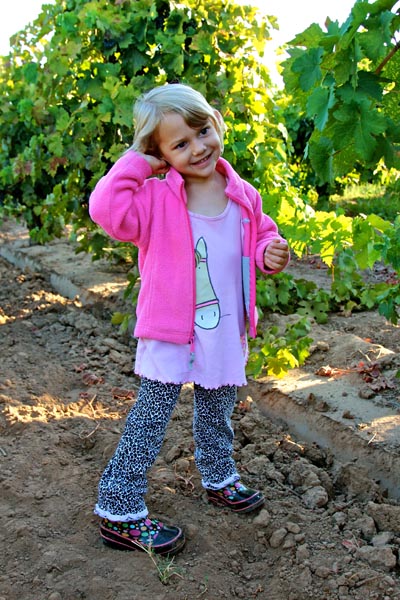 Lodi’s future, as it has been since the 1850s, lies in the next generation — like Chiara Colarossi, here checking out the 2013 Zinfandel harvest in Bob and Alison Colarossi’s Stellina estate

The second half of 2013 was dominated, of course, by the Lodi Wine Country harvest. Vintage 2013 was among the earliest on record: white wine and sparkling wine grapes — such as Sauvignon Blanc, Chardonnay and Pinot Noir — were being picked by the end of the first week of August, at least two weeks sooner than usual. More exotic white wine grapes — such as Albariño, Verdelho and Kerner (a German crossing of Riesling x Trollinger) — came in soon after. A warm summer had a lot to do with the hastened harvest; but mostly, it was because the spring bud break and flowering occurred at least two weeks earlier than usual.