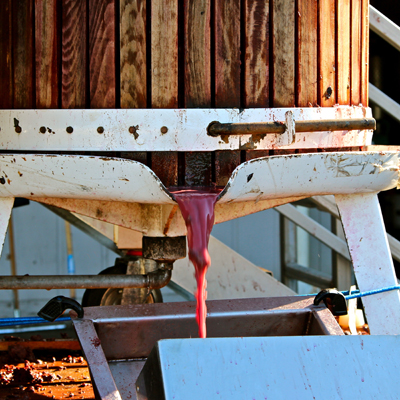 This wood basket press, utilized by Lodi's McCay Cellars, is of the same basic design used by winemakers for nearly 1500 years

There is a memorable story in Cervantes' Don Quixote, told by the character of the faithful Sancho Panza, concerning the great wine connoisseurs in his family; particularly, two on his father's side who were once challenged to identify an anonymous wine from a barrel.

The first one brought the wine to the tip of his tongue, and declared the flavor of iron. The second one just needed to pass it under his nose before declaring a stronger flavor of cordovan leather. The owner of the wine protested, however, saying his wine was perfectly clean, with no trace of iron or leather; but later, the men find, at the bottom of the barrel of the wine in question, there was a lost key made of iron attached to a cord of leather.

The mystery of Zinfandel, part 2 – the long strange trip from… somewhere 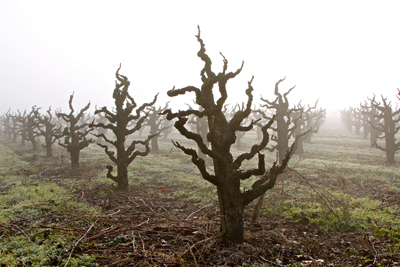 Continuation from The Mystery of Zinfandel, part 1 - a plot as thick as the wine 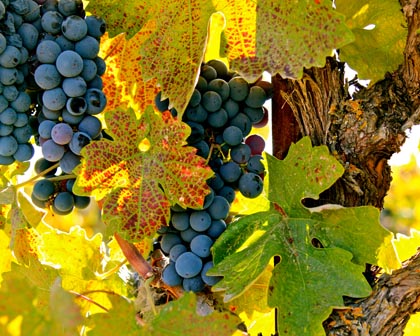 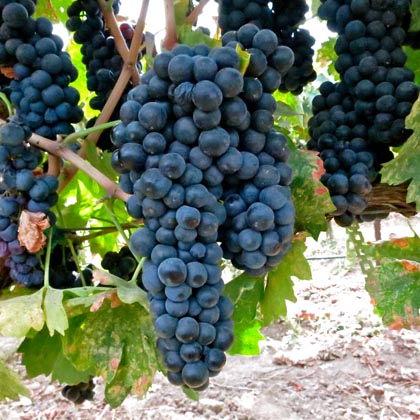 2013 Zinfandel harvest nearing end, with a little bit of drama 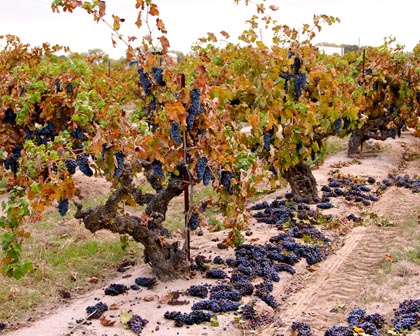 Lodi grows a greater variety of grapes than any other wine region in California, but Zinfandel is still the specialty – the pièce de resistance. Tegan Passalacqua, the grower/winemaker of Turley Wine Cellars, manages his company’s Zinfandel plantings in Lodi, Napa Valley, Sonoma County, Paso Robles, as well as Contra Costa and Amador County. So it's safe to say that he's seen a lot, and has a very broad perspective. 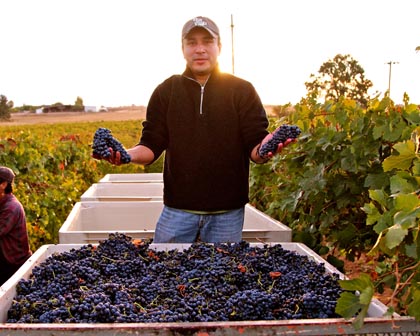 Zinfandel, as everyone knows, has always been Lodi's big schtick; which is why it's easy to forget that this American Viticultural Area is easily California's largest grower of grapes like Cabernet Sauvignon and Chardonnay. Lodi, in fact, crushes more Cabernet Sauvignon than Napa and Sonoma combined.

The latest releases of offbeat Zinfandel brands and varietals 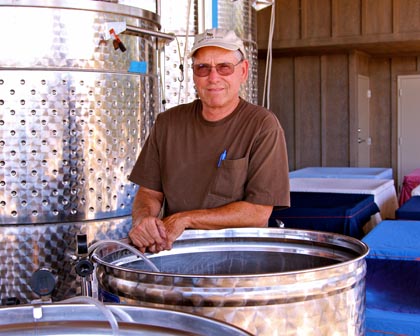 Except for three strategically placed grape leaves, the depiction of the "hot babe" pin-up on the inaugural bottling of the 2012 Zin-Phomaniac Lodi Zinfandel (about $18) leaves little to the imagination. And the back label makes no bones either: The scantily clad bottle tempts you… remove the cork carefully, slowly, your desire building with every twist…