Winter pruning and speaking the language of grape vines 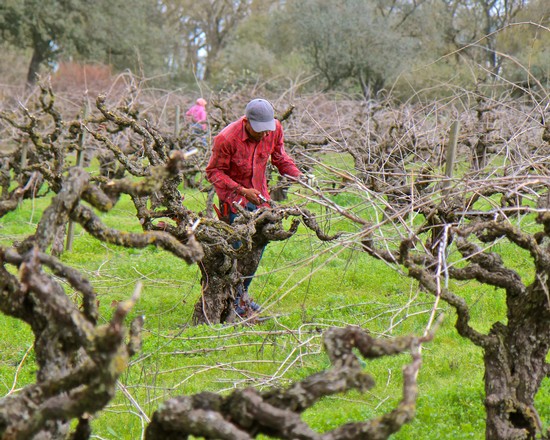 It may look quiet, here in the Lodi Viticultural Area at the end of February 2017. But out in the fields, hundreds of the local industry’s most trusted hands are furiously pruning the grape vines before they come out of dormancy, which is typically about this time of year.

Weeks of biblical rains, of course, have delayed the process, which begins as early as November the previous year because, well, there are just so many darned grape vines to attend to...

Majestic Zinfandel in all its guises (including Lodi's true-blue style) 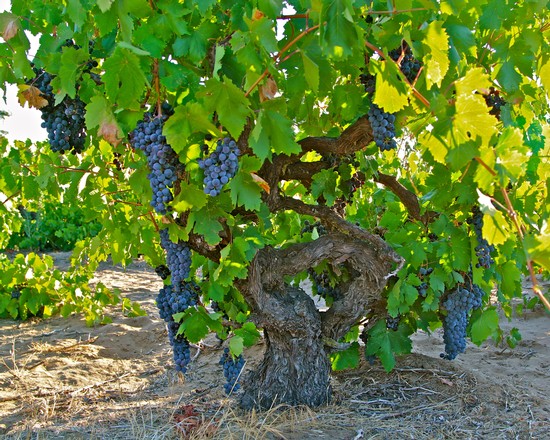 This is Zinfandel Advocates & Producers’ ZinEx week in San Francisco; which means, a great excuse to talk about one of our favorite subjects: California Zinfandel in all its wonderful, terroir driven varietal guises. 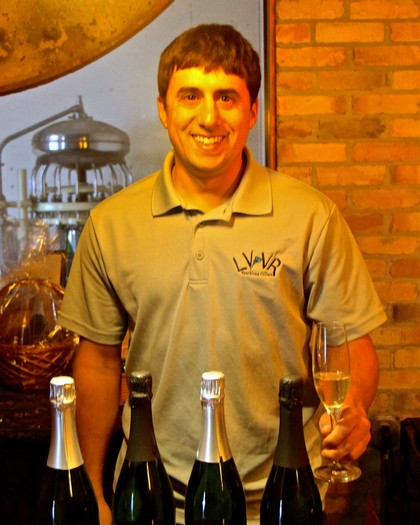 Quietly, with zero fanfare, Lodi’s LVVR Sparkling Cellars opened its tasting room doors to the public this past July 2016; in front of a 6,000-case level production facility tucked behind a big, old wooden door, in the back of the Tuscan Winery Village – located in Lockeford, just east of the City of Lodi.... 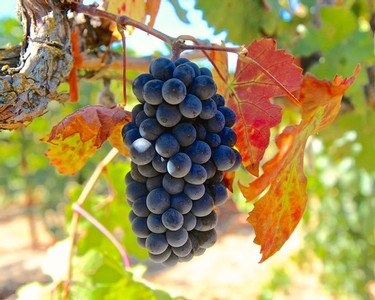 Whatever the case may be, according to Ms. Kemp, “Paul fell in love with Pinotage... He got so excited about it, he couldn’t wait to get home to make some of his own. He found two vineyards in California with Pinotage planted, and a few years later (in 2013), he grafted it over our own vineyard (total of 3.5 acres) completely to Pinotage...” 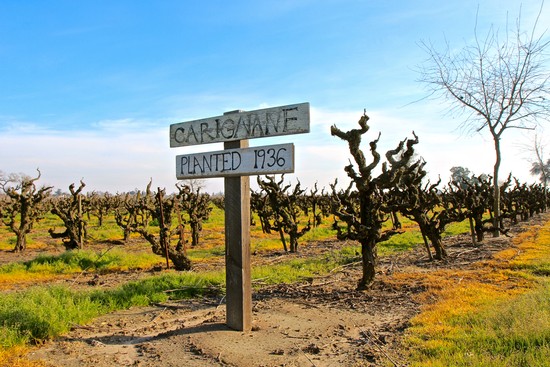 Red wines made primarily from Carignan tend to be dependably well balanced with moderate tannin and better than average natural acidity; usually embedded in a full, richly textured body (typically in the vicinity of 13.5% to 15% alcohol – no higher or lower, mind you, than today’s average sized Pinot Noir, Zinfandel, Merlot or Cabernet Sauvignon)...