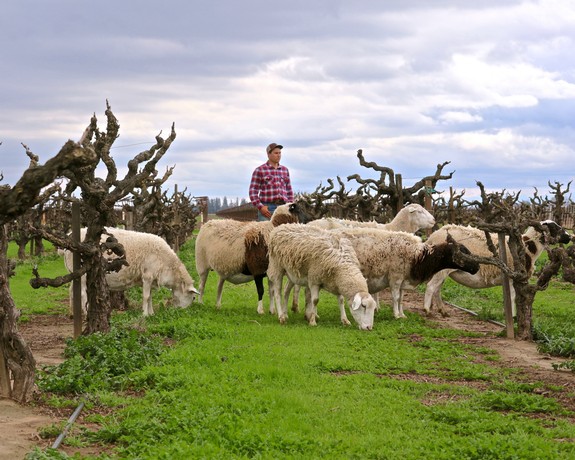 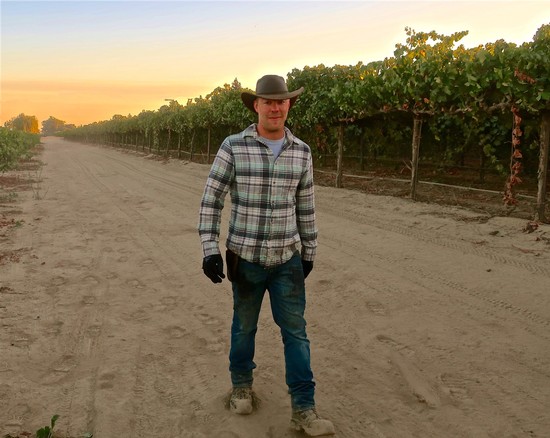 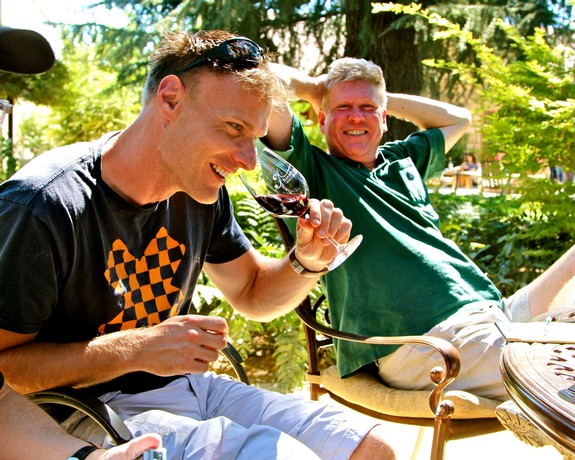 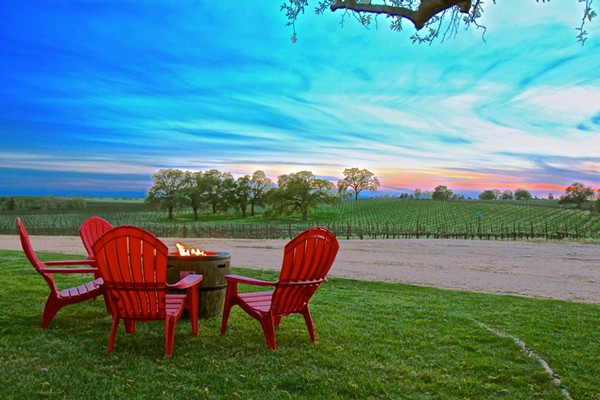 This weekend, January 30-31, 2021, ZAP's annual ZinEX tastings will be a "Social Distancing [or 'Zinstancing'] Experience."

ZAP is Zinfandel Advocates & Producers, a nonprofit 501(c)(3) organization that has successfully promoted the knowledge and appreciation of Zinfandel — specifically, red Zinfandel — since 1991, when it was founded by a small group of California Zinfandel specialists. ZAP's Zinfandel Experience usually takes place at the end of each January or sometimes in the beginning of February in San Francisco, and has always been one of the world's best organized programs focusing on a single wine type.

Naturally, Lodi, where over 40% of California's Zinfandels are grown, has always played a major part in this yearly celebration... 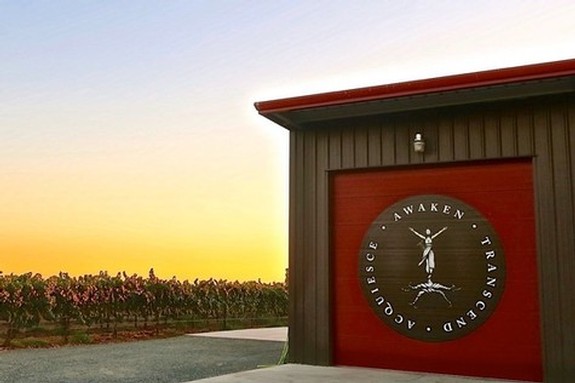 The good news as of today is that stay-at-home restrictions in California are being lifted re CNN report), albeit within the state's color-coded tier system. Again.

Coronavirus infections may be leveling off, but let's not kid ourselves. As we speak, hospitals are still overrun, and death tolls in California alone are still over 500 a day, more than a quarter of the entire country's. There have been over 419,000 coronavirus-related deaths in the U.S. over the past year, and vaccinations are being distributed at a very, very slow pace... 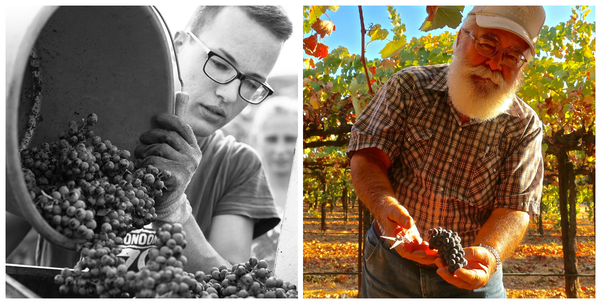 How does the "outside world" look at the wine regions of Lodi, which were almost unknown to the rest of the world up until the 1990s? Or, in fact, not until after the Lodi Winegrape Commission was formed by the region's growers in 1991.

An interesting perspective can be gleaned through an in-depth report recently authored by six students at ESA, France's School of Agricultures. This past December 2020, these French agricultural engineering students, as they describe themselves, contacted the Lodi Winegrape Commission for help in conducting an unusual research assignment: a comparison of France's Saumur-Champigny appellation with Alta Mesa, one of Lodi's seven sub-AVAs (i.e., a federally recognized American Viticultural Area)... 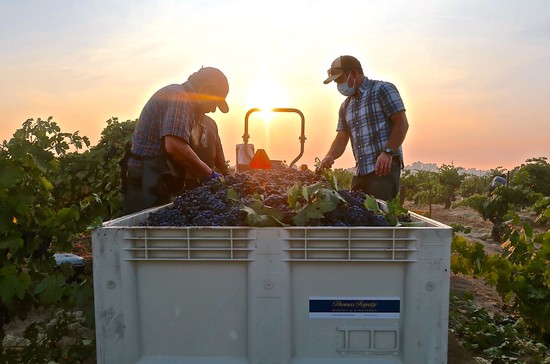 Continued from Alternative style Lodi wines reflecting the wave of the future — part 1, an unfamiliar white and red

It's bound to happen. In Lodi, for instance, the introduction of the first Lodi Native Zinfandels, from the 2012 vintage, represented a significant first step. The Lodi Native project, however, did not start off as an experiment on sensory profiles.  It began as a project to highlight characteristics in wines related directly to individual heritage vineyard sites — that is, well established Lodi Zinfandel blocks planted over 50 to 100 years ago...

Alternative style Lodi wines reflecting the wave of the future — part 1, an unfamiliar white and red

Master Sommelier Christopher Miller venturing into the "wilds" of Lodi's Mokelumne River AVA, among the towering Mission vines in Somers vineyard in July 2018

In our previous post — Discerning wines of the immediate future through what we know about the past and what's going in Lodi — we outlined three small yet significant changes in consumer tastes that are beginning to emerge, here at the start of the third decade of the twenty-first century... 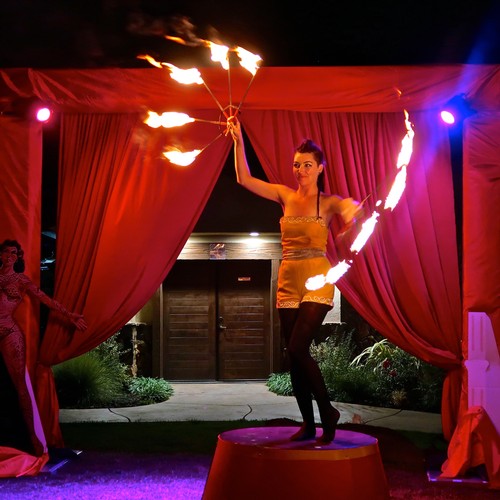 Entertainment during "Freakshow" party at Lodi's Michael David Winery, reflecting (in a sense) the bold diversity of Lodi-grown wines

In 2018 Dr. Liz Thach—a Master of Wine and Sonoma State University professor—came out with something she calls the "Wine Palate Life Cycle Wheel," illustrating the natural evolution of consumer tastes in wine. For full details, visit her article in Wine Business Monthly entitled "Do Wine Consumer Preferences Change Over Time?".