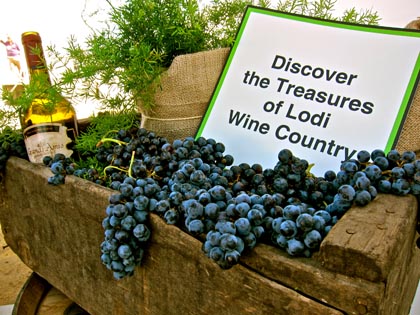 There once was an artist formerly known as Prince who is now known as… Prince. 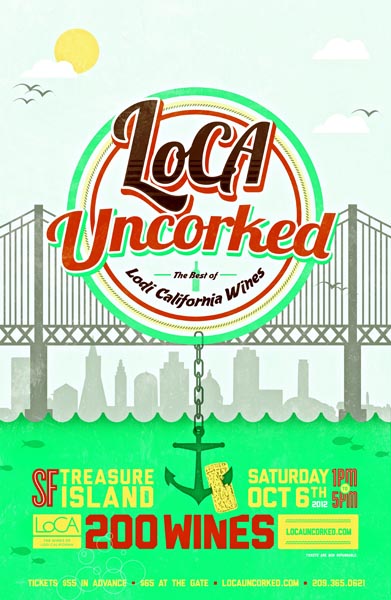 Well, there once was a yearly event in October known as the Treasure Island WineFest that is now known as LoCA Uncorked – The Best of Lodi California Wines… and why not?  Like a Prince by any other name, these annual affairs are one and the same and not 2b 4gotten:  taking place on beautiful Treasure Island in the middle of San Francisco Bay, and featuring the wines of California’s Lodi AVA – a Delta climate wine region growing in international prestige seemingly by the day.

At the 2012 LoCA Uncorked – taking place Saturday, October 6, 1-5 PM (entry at 12 noon for trade and media) – some 45 of Lodi’s finest wineries will be pouring over 200 Lodi grown wines.  Wines like the Zinfandels of McCay Cellars, which for the past two years have been ranked among the San Francisco Chronicle’s Top 100 (in the world!) Wines of the Year.  The wines of Borra Vineyards, whose Fusion Red (a luscious Syrah/Petite Sirah blend) was not only a Double Gold winner at this year’s San Francisco Chronicle Wine Competition, but was also among the most recent Wall Street Journal Annual Dozen (i.e. the 12 “best wine values” in the world).  Or the Uvaggio Vermentino — a recent “mouthful” of which, according to  the international wine goddess Jancis Robinson,  “was enough to remind me of a lunch in Liguria, high above the sparkling blue Mediterranean…”

We could go on and on, but you get the general message:  the contemporary style wines of Lodi kick wine geek butt…

So what’s the fuss?  For those of you living within striking distance of San Francisco, this is a golden opportunity to experience the luxurious qualities of Lodi’s best and latest wines, right alongside the crystal blue persuasion of the San Francisco Bay. 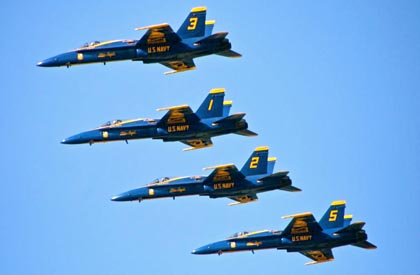 October 6, by the way, also falls during San Francisco Fleet Week, and Treasure Island happens to be the center-seat when the Blue Angels do their spectacular fly-overs (from 3 to 4 PM), tracing their white sky-wakes in perfect parallels from one side of the Bay to the other, from the double-decked San Francisco-Oakland Bay Bridge to the gleaming cabled towers of the Golden Gate Bridge.

Wait, there’s more!  There will also be some very cool vibes in the LoCA Lounge, where you can rest your weary feet and palate, while listening to the eclectic keyboards (ragtime, blues, stride, jazz, classical, and metal) of The John Brothers Piano Company.  Dig?

Tickets are $55 in advance, $65 at the gate (just $25 for non-drinking designated drivers), and the event takes place at the Pavillion by the Bay (291 Avenue of the Palms, Treasure Island/San Francisco).  For more information on participating wineries and food purveyors, trade and media registration (complimentary), and driving directions, be sure to visit the LoCA Uncorked Web site at http://locauncorked.com/.

Meanwhile, some scenes from Treasure Island winefests of the past: 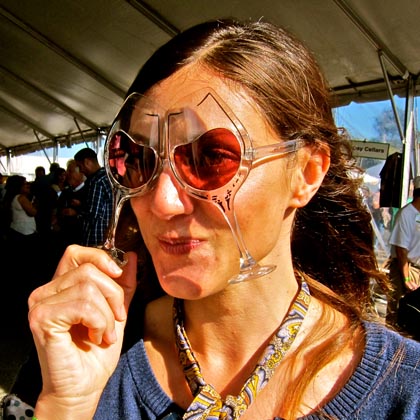 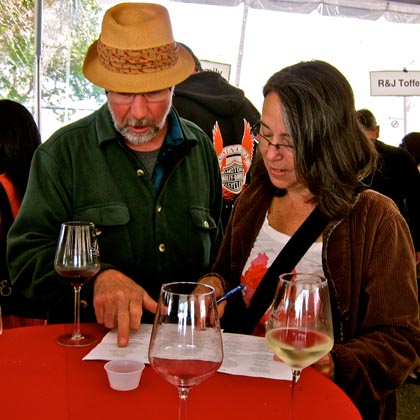 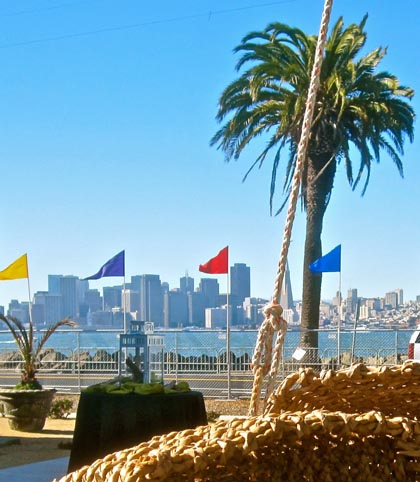 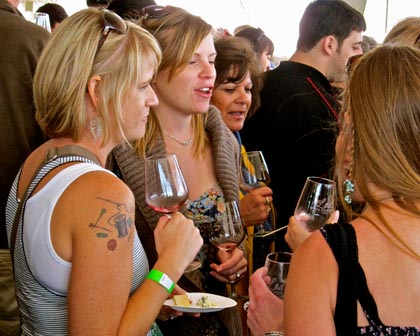 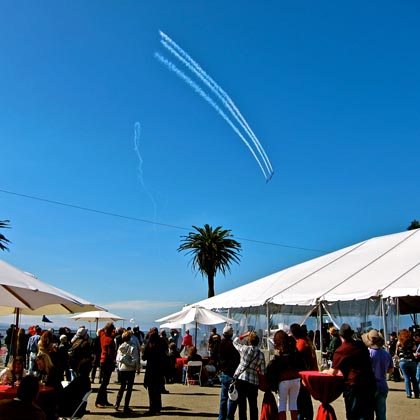 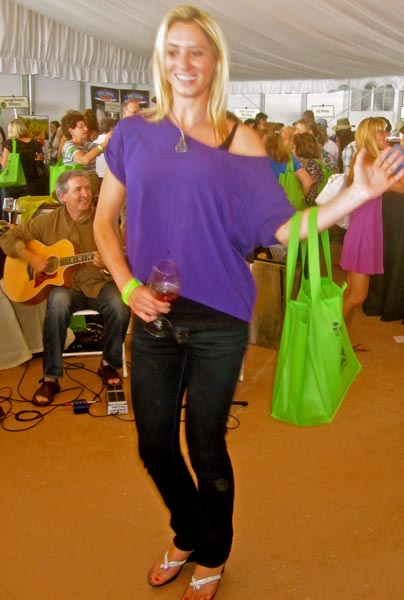 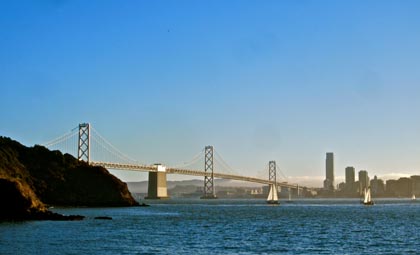