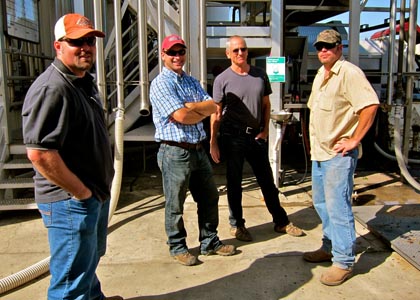 Wine judgings don't get much bigger or more prestigious than the San Francisco Chronicle Wine Competition. Last week's event – completed January 13, 2015 – was no different: a total of 6,417 wines entered from more than 28 states. There were Gold Medal winners from California, Oregon and Washington, as well as Texas, Ohio, New York, and of course, Lodi.

The Lodi AVA, in fact, held its own in the areas you would expect, such as value priced Zinfandels (a total of six Gold Medals given to Lodi Zinfandels priced under $20) and Mediterranean varietals such as Syrah, Petite Sirah, and Grenache; although we also nabbed a few gold medals in red Bordeaux categories, such as Cabernet Sauvignon, Merlot, Cabernet Franc and Petit Verdot.

Still the upshot is: man, there are tons of great wines made in seemingly every corner of the U.S. these days. For a full list of the winning wines, please visit winejudging.com. 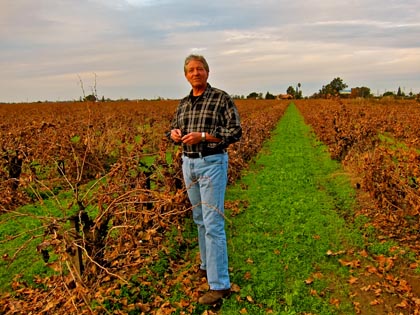 The following is the list of Lodi grown wines voted "Best of Class" within their respective categories or sub-categories by the San Francisco Chronicle judges (categories with numerous entries, such as Syrah and Chardonnay, can be divided into as many as seven or eight price sub-categories). Each of these wines are Gold Medal winners – so in a sense, they were considered the consensus "best" among all the other Gold Medal wines in their class.

Like most wine competitions, the San Francisco Chronicle Wine Competition awards Gold, Silver and Bronze Medals. Fact is, professional wine judges can be stingy: it is not unusual for some of them to taste through dozens of wines before finding just one worthy of a Gold Medal. Therefore, from most judges' perspective, Gold Medal winners are considered fantastic (strongly recommended), Silver Medal winners "pretty darned good" (thus also highly recommended), and Bronze Medal wines are "solid" (very representative of their type). 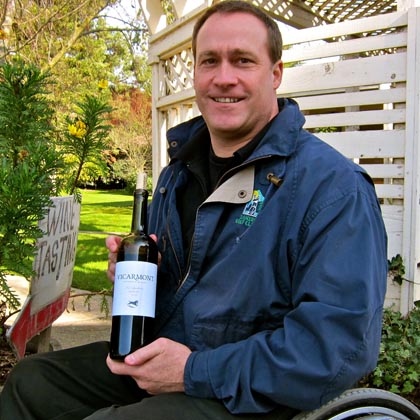 Wines awarded Gold Medal winners by every judge in their respective committees are awarded "Double-Gold" Medals – an uncommon occurrence, since professional wine judging is always a subjective, hence contentious, process. Any wine earning a Double Gold has to be considered pretty damned good.

Among Lodi's Gold Medal winners, our unofficial "Phenomenal Performance Trophy" needs to go to Lodi's Michael David Winery for snagging no less than two Double Gold and seven Gold Medals: including top honors for their entire Earthquake (Zinfandel, Petite Sirah and Cabernet Sauvignon) and Inkblot lines (Cabernet Franc, Petit Verdot and Tannat). For good measure, Michael David cleaned up in the $50.00+ Zinfandel category (a Double-Gold for their top-of-the-line Lust Zinfandel); not to mention a Best of Class for their amazingly well priced, fresh and buoyant Michael David Chardonnay.

It should be noted that in order to achieve such a sweep involving a diverse cross-section of judges in multiple categories, any winery would need to master a sense of balance on a sensory level in their wines, since today's judges do not hand out top awards for sheer intensity or just for varietal correctness. Plus, remember that judges evaluate wines "double-blind" – they don't know the brands they are tasting, and they are not swayed by catchy labels or packaging. Michael David Winery is wowing judges where it counts: quality achieved in the glass. Congratulations to the Phillips family for their inspiring leadership, and to their entire viticultural and winemaking team for their outstanding work!

Special kudos also need to go out to Vic and Carrie Mettler of Lodi's tiny Vicarmont Vineyards & Winery, who took a Double-Gold and Gold respectfully for the current releases of their Old Dirt Cabernet Sauvignon as well as for their homegrown Merlot (the latter, a consistent Gold Medal winner in previous San Francisco Chronicle competitions).

Another big winner this year was Lodi's artisanal sized Viñedos Aurora, garnering Gold Medals for their estate grown Petite Sirah as well as for their Don Victor Reserve – the latter, a classic Lodi style blend of Cabernet Sauvignon and Petite Sirah (the Lodi AVA grows an intense yet relatively soft style of Cabernet Sauvignon that seems to find perfect balance with generous doses of more sturdily structured Petite Sirah). Our congratulations to the entire Anaya family, who farm 90 acres of planted vineyards in Lodi's Clements Hills AVA. 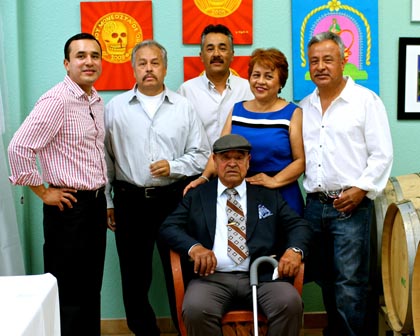 Other wineries earning multiple Gold Medals include Peirano Estate Vineyards (for their Syrah and Petite Sirah) and the Oxnard based Magnavino Cellars (also for a Syrah and Petite Sirah). Both Harney Lane (for their estate grown Tempranillo) and m2 Wines (their Duality blend) need to be singled out for their Best of Class performances. And although taking just one Gold Medal this year – for their Clements Hills estate grown Garnacha — Lodi's Bokisch Vineyards is also to be commended for the consistently high quality of the wines vinified from their Spanish clonal selections over the past few years. 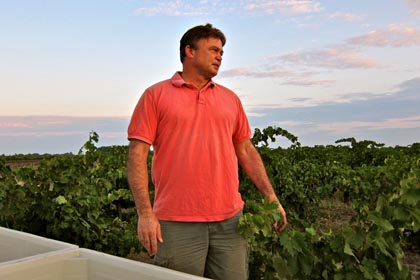 Robert Lauchland took a Gold for his Fielders Choice blend 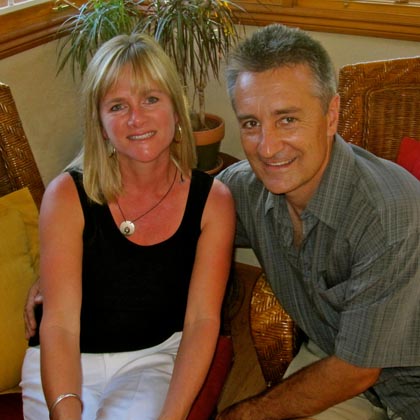 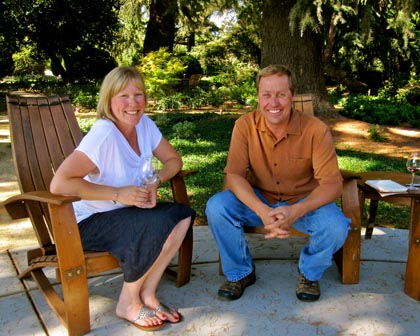