Why you should celebrate National Zinfandel Day with Lodi grown Zinfandel 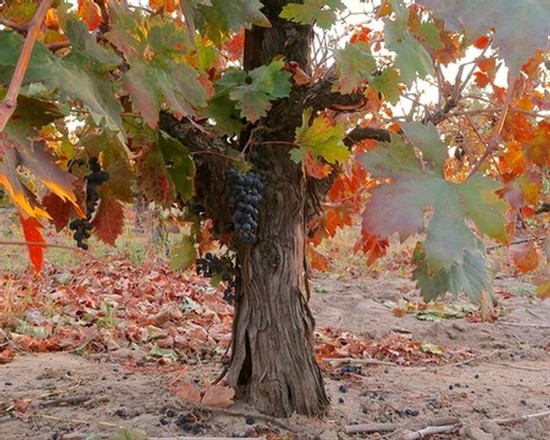 We know, we know: there's a day for everything these days. But National Zinfandel Day holds significance in Lodi because:

• The Lodi AVA is easily California's largest grower of Zinfandel, crushing some 40% of the state's crop each year. 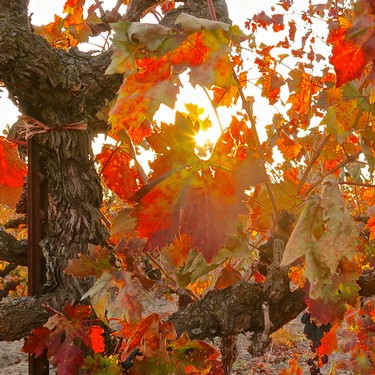 Naturally, here on lodiwine.com and related sites, we have devoted quite a bit of discussion to Zinfandel over the years. Among the highlights from just the past two years:

But we can also boil it all down to three basic things, adding up to what makes Lodi grown Zinfandel in particular something a little more special: 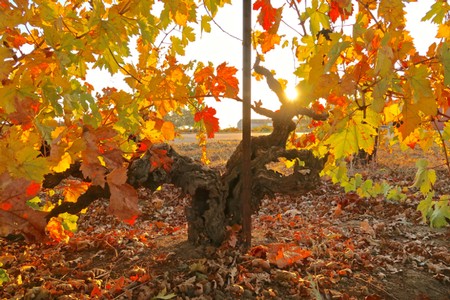 You can't beat the value of Lodi Zinfandel. It helps that thousands of Lodi's Zinfandel acres are owned by families who have been farming in the region as far back as the 1850s. Consequently, they aren't incurring nearly the costs of what it takes to farm more recently developed real estate in places such as Napa Valley or Sonoma County. Plus there is the fact that other winegrowing regions have made such a commitment to the leading premium wine grapes (namely Cabernet Sauvignon, Chardonnay and Pinot noir), Zinfandel grown outside of Lodi has become a much rarer and more costly commodity. As a result, you have to pay $40 to $65 for a Napa or Sonoma Zinfandel to get the quality level you might get in an $18 to $35 Lodi grown Zinfandel.

This is not to say that Napa or Sonoma grown Zinfandels don't have their own special attributes. If you love, say, the intense, sturdy, ultra-ripe taste of a Napa Valley Zinfandel, you have to buy a Napa Valley Zinfandel. But if you love the lush, gentle, refined and perfumed taste of a Lodi Zinfandel, then you might as well enjoy the benefits of buying Zinfandels sourced from Lodi's many longtime growers. We're talking about, of course, terroir related distinctions, which are a fact of wine life. The finest Napa and Sonoma Zinfandels are grown in Napa and Sonoma, and the finest Lodi Zinfandels are grown in Lodi. Vive la différence! 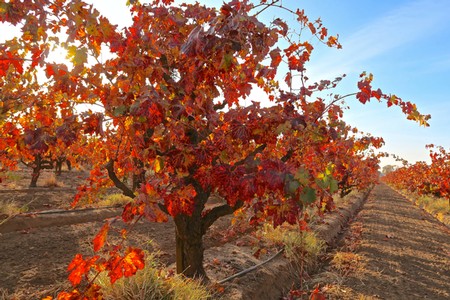 Many of Lodi's Zinfandels are sourced from vineyards with plants that have been lovingly cultivated for over 100 years, mostly as free standing, spur pruned "bushes" still growing on their own natural rootstocks. Heck, here in Lodi 50-year old vines are considered "young."

But why not just pull out these old guys and replant with younger, more productive vines, grafted to more vigorous rootstocks or trained on more cost-efficient trellises? It certainly is possible, and it certainly has been done. All the same, pre-'60s, old to ancient vines in Lodi continue to be cultivated for the simple reason that they are considered truly more special in terms of both quality and sensory attributes by growers, winemakers, consumers and the families who own them.

In Lodi, that is to say, heritage is a meaningful term; not an empty slogan, bandied about by marketing or advertising concerns. When you raise a glass of Lodi Zinfandel, you are raising a glass to Lodi's long, hard fought history of heritage grape growing. 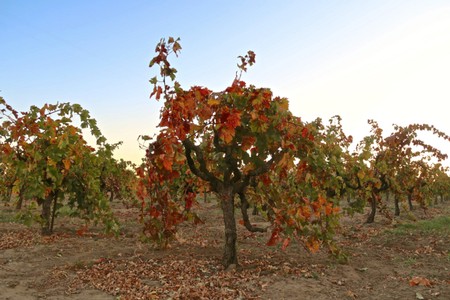 This is the sensory difference, tied directly to Lodi's unique circumstances of largely sandy soils and mild Delta climate, marked by diurnal temperature swings not that much different than what you find in more coastal California regions. A Master Sommelier named Catherine Fallis has recently described this as Lodi's "secret"; telling us that "it is the long, gentle Mediterranean ripening season which allows sugars to rise leisurely, leaving an abundance of natural grape acidity which brings freshness and balance as well as longevity."

In 2015 internationally acclaimed wine journalist Alder Yarrow posted an article entitled The Lodi Zinfandel Revolution Continues on native yeast fermented/neutral oak aged Zinfandels crafted under a banner called Lodi Native. Wrote Yarrow: "My first taste of the wines from the Lodi Native Project were equally transformative, not only for my vision of what California Zinfandel had become, but also for my opinion of what Lodi was all about. 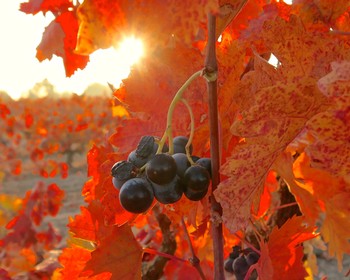 "They show two things brilliantly: 1) What Lodi Zinfandel actually tastes like (something that has been somewhat obscured by winemaking for decades); and 2) The incredible diversity and complexity that different old-vine sites can lend to Zinfandel. In short, the wines are a revelation."

For precisely these reasons, you can say that today's top drawer Lodi Zinfandels are now demonstrating a sense of place adding up to a kinder, gentler, balanced style; and in a world where more and more consumers are appreciating kinder, gentler, more balanced wines in general, this makes Lodi Zinfandel more contemporary, even a height of fashion, than ever. 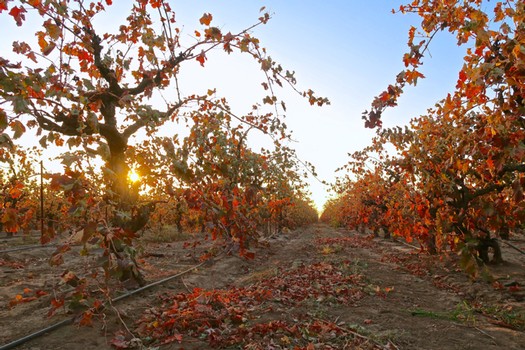