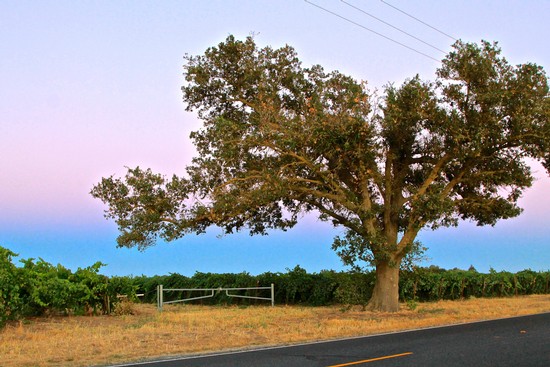 Lodi on fire: ancient oak and vines during early summer sunset of 2017

When you come to a fork in the road, take it. - Yogi Berra

The Lodi wine region, along with American wine consumers, have recently reached another crossroad; at least according to several industry observers speaking at the Second Annual Lodi Vineyard & Wine Economics Symposium, held last week at Lodi’s Wine & Roses Hotel, and attended by about 150 industry professionals.

Brian Tognotti, Assistant Client Director at The Nielsen Company, spoke about how wine consumption across the country is still growing; currently at a healthy 3.7% clip. The U.S., in fact, is the #1 wine market in the world, despite the fact that Americans are #42 in per capita wine consumption. “There’s lots of room to grow,” said Tognotti.

The significant factors cited by Tognotti is that

• The growth of smaller brands (as opposed to products of the 25 largest wine producers) is leading to increased "fragmentation" in the market, which is a good thing. 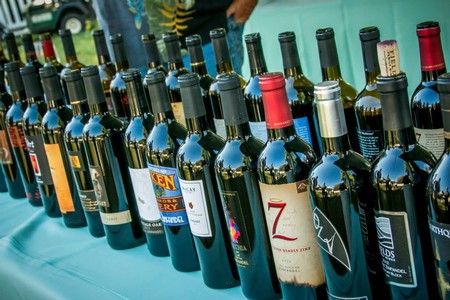 • The three wine categories most “on fire” are red wine blends (utilizing mixes of wine grape varieties), dry rosés (the U.S. has recently surpassed France in this sales category), and Sauvignon Blanc.

• The biggest growth is expected to be among consumers in the 35 to 49-year-old category (the long maligned Gen Xers – not older Millennials, as some forecasters would have us believe).

In respect to Lodi, Tognotti reported that Lodi appellation wines are up 8% in dollar sales, and up 6% in total volume of sales. Cabernet Sauvignon and Zinfandel make up 44% of Lodi wine sales – reflecting significantly more positive rate of growth than other American regions, such as Napa Valley.

And while the average bottle price of Lodi wines sold is between $10 and $11, Nielsen studies show that a significant percentage of consumers buying Lodi appellation wines are 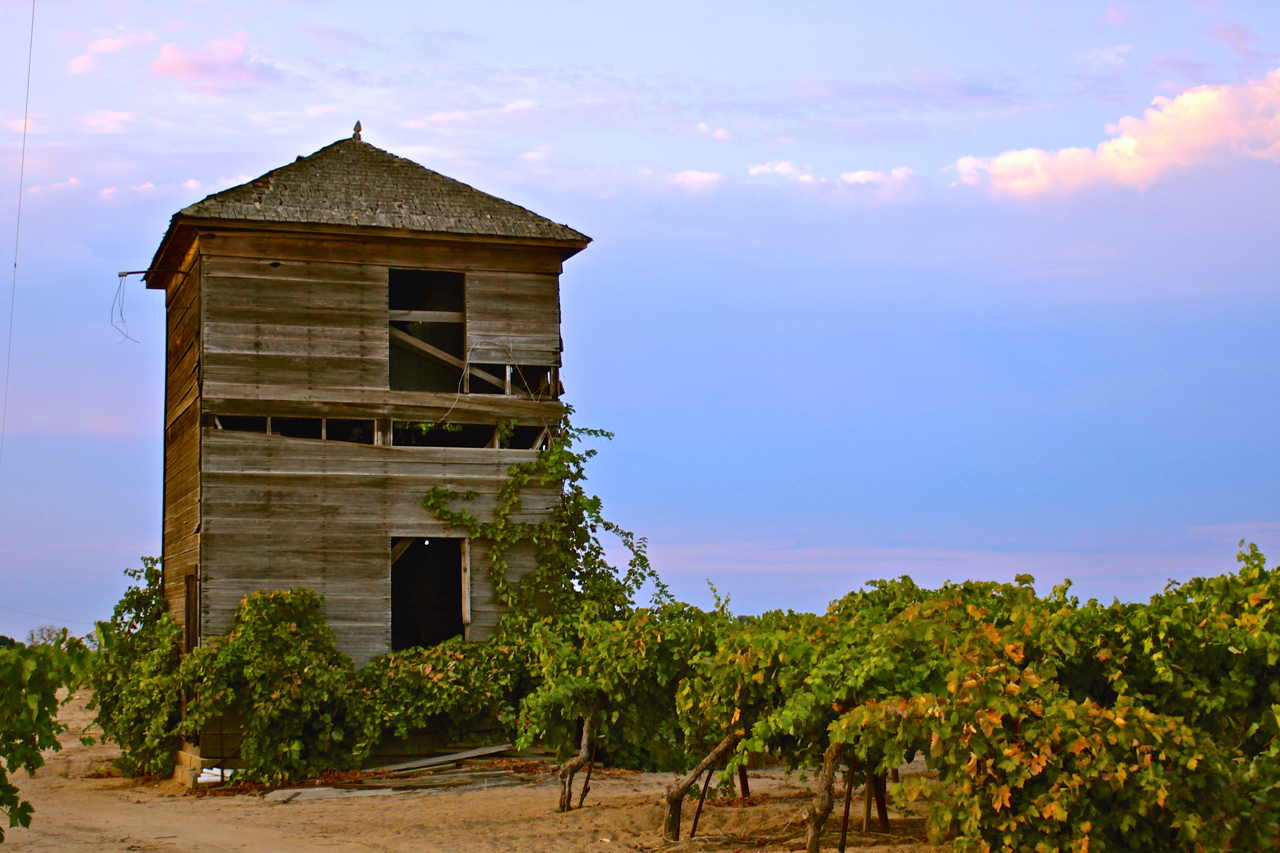 According to Tognotti, this is a “very positive” consumer profile, boding well for the Lodi wine region.

Delving deeper into the subject of “Lodi’s Stake in the World of Wine,” Allied Grape Growers Vice President of Operations Jeff Bitter commented, “We can be kind of Cali-centric... insulated from the realities of the bigger wine world.”

Yet, says Bitter, “The Old World is shrinking, whereas the New World is expanding... but are we positioned for success?” Mr. Bitter told the grape growers in the audience that the key will be understanding the challenges of “fungibility of the wine business” – the fact that Zinfandel is used in blends, Merlot in Cabernet Sauvignon, etc. 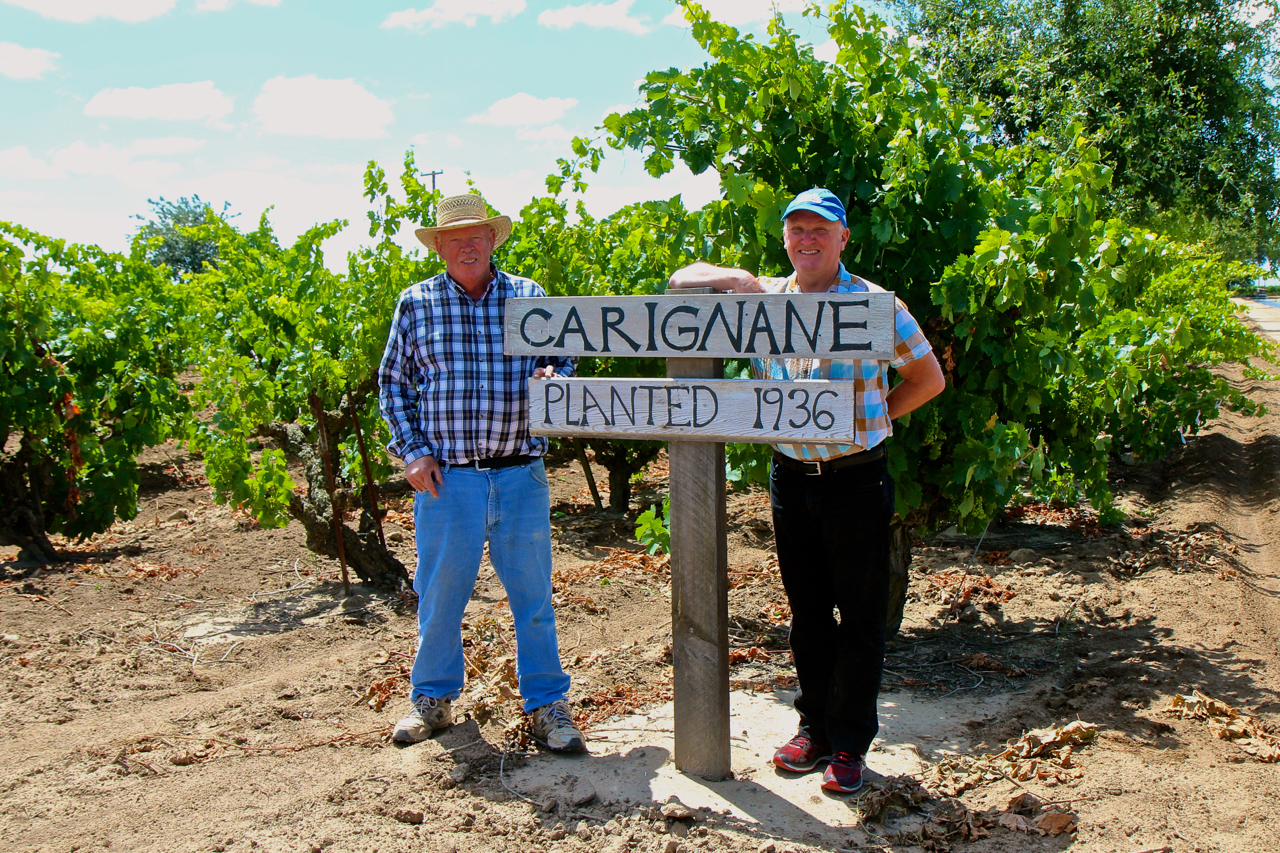 Faces of today's "old time" Lodi: cousins Joe Bishofberger and David Phillips, whose families has been farming in Lodi since the 1860s

According to Bitter, “What holds Lodi from higher grape prices is the estimated volume of wines in the $7-$10 range,” which is projected to grow to as much as 45% as consumers continue to trade up from the minus-$7 category. Bitter says, “The $7-$10 retail price range is very competitive, but the most stable, and Lodi is in the best position to supply this market.”

The continuing “premiumization” of the wine market, says Bitter, is dependent upon the economy: “There is a direct correlation between a healthy economy and a healthy wine business.” What helps the wine industry plan its plantings based upon projected increases by region and grape variety is “reliable and stable market trends... it’s economy, economy, economy. 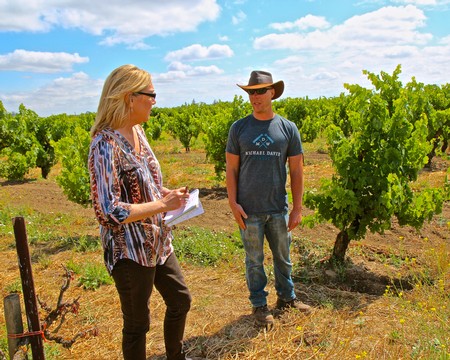 “Lodi is uniquely positioned to supply quality grapes for $10-plus bottles... if demand for grapes like Sauvignon Blanc continues to grow, the supply will land here.”

Judging from the observations of the two aforementioned Wine Economics Symposium speakers, one may conclude that Lodi grows grapes strictly for the $7 to $11/bottle retail market. A report delivered by Michael David Winery Marketing Director Mike Stroh, however, presented another side: detailing the remarkable rise of a thoroughly "Lodi" based winery (owners, the Phillips family, have been farming in Lodi since the 1860s) producing barely 2,000 cases in 2000, but nearing the 1 million-case mark as we speak.

Nearly half of Michael David’s sales has been their eponymous 7 Deadly Zins varietal Zinfandel, which retails for a healthy $16 (or more) across the country, and around the world. Michael David’s other rapidly growing labels have been their Freakshow Cabernet Sauvignon (retailing for $20 or more), Petite Petit (an $18 Petite Sirah/Petit Verdot blend), and an Earthquake varietal line-up of Zinfandel, Petite Sirah and Cabernet Sauvignon retailing for $26 or more.

Meanwhile, wines like Michael David’s Inkblot labels (Cabernet Franc, Petit Verdot and Tannat retailing about $35) and Rapture Cabernet Sauvignon (about $59) go toe-to-toe against ultra-premium varietals from other regions; taking in just as many golds, double golds and “”Best of Show” awards as labels retailing for anywhere from $30 to $300/bottle. 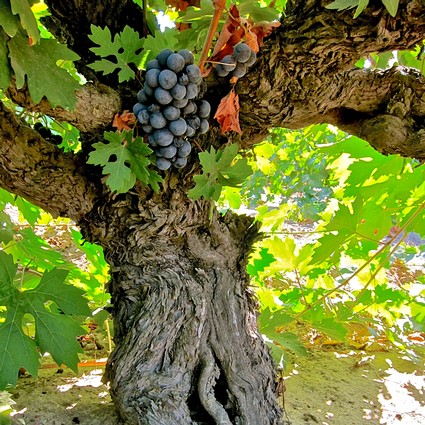 The Lodi of today clearly competes with wines from the rest of California as well as all around the world in terms of sheer quality, not just quantity or value pricing.

Lodi, in this sense, finds itself at similar juncture faced by the California wine industry as a whole during the late 1960s and early 1970s, when Robert Mondavi – a Lodi High School graduate, as it were – was boldly proclaiming that California can, and will, produce wines comparable in quality to the finest in the world.

In the late 1970s, when Robert Mondavi’s Reserve Cabernet Sauvignon became the first widely distributed American wine to retail in the $25-$35 price range, Mr. Mondavi explained that it is just as important for California wines to not only be as good as the best European wines, but also to be priced nearly the same. Mondavi well understood the importance of image, or perception, for bourgeoning wine regions.

Then, in 1979, Mr. Mondavi came full circle by returning to his hometown to found Woodbridge Winery; with the stated purpose of producing “the finest everyday wines in the world” – with, of course, the use of Lodi grown grapes.

38 years later, Lodi is finally transitioning into the ranks of the “finest,” even if the region’s bread and butter continues to be value priced wines. Why not both? This, in fact, is precisely the reason why Lodi is easily the most widely planted premium wine grape region in the U.S. Larger than Napa Valley and Sonoma County put together. Heck, 30% larger than all of Washington and Oregon put together.

As an industry leader, no American wine region is positioned as favorably. Lodi's time is now!

The original Mondavi home, near the center of Lodi