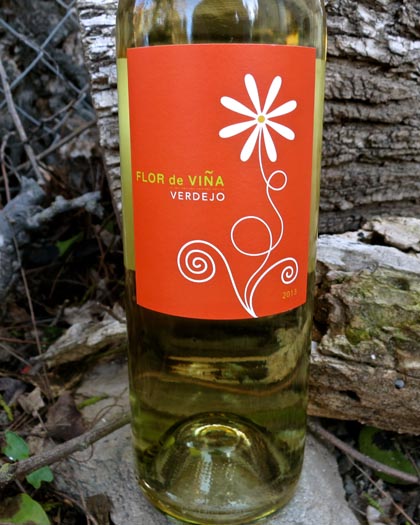 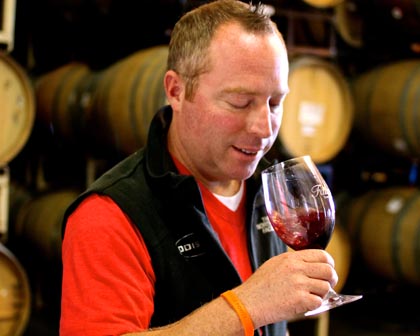 Most Americans are still unfamiliar with Verdejo. If you're one of them, here's a quick summary: Verdejo is a white wine grape that vine scientists say originated in North Africa; and later transplanted to the Rueda region of Spain some time during the 11th century, where it is now bottled as a popular varietal wine.

Americans began seeing good quantities of Spanish Verdejo imported in the mid-1990s, and it has caught on with a small yet avid audience: particularly wine consumers seeking airy light and lean, tart styles of dry white wine – the opposite, in that sense, of the softer, heavier, fruitier styles of white wine that the Chardonnay grape has come to epitomize.

Odisea is not the first California winery to produce a Verdejo. Berryessa Gap in Yolo County and Irwin Family in Sierra Foothills have done recent bottlings of Verdejo. Lodi's own Riaza Wines, owned by Rick and Erin Taylor, produced one the year before: a 2012 Riaza Verdejo ($19), which can be tasted in their Downtown Lodi tasting room (20 W. Elm St.). The Taylors' Verdejo, however, is grown in the Heringer-Holland Vineyard in nearby Clarksburg. The Riaza is softer and even lighter (12.2% alcohol) than Odisea's Verdejo; while just as refreshing in its mildly tart, clementine orange-like, citrusy zip. 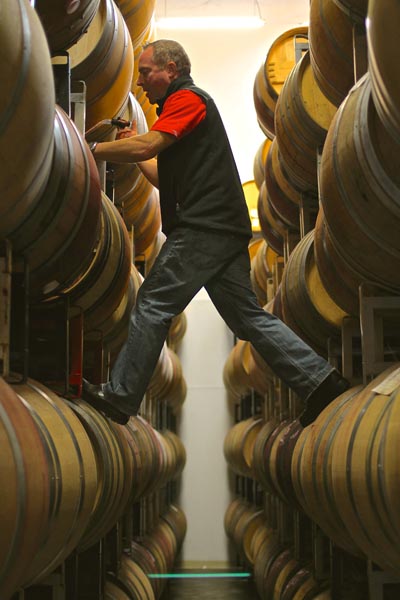 Adam Webb in his “office”

Opines Taylor, "Verdejo is Spain's answer to Sauvignon Blanc, only better… but it is not to be confused with Verdelho, a Portuguese grape." Verdejo has also been erroneously related to Verduzzo of Italy. Starting with the letter V doesn't make these grapes the same, and Taylor references Sauvignon Blanc only because both grapes make dry white wines.

But Verdejo is unique unto its own: it doesn't have the green melon aroma or lemony sharpness of most Sauvignon Blancs, nor the lemon/lime of Verdelho or the honeyed pear-like qualities of Verduzzo. It is Verdejo (pronounced vairr-DAY-ho, with a slight roll of the R) – a grape unlike any other.

According to Odisea owner/winemaker Adam Webb, "So far people have described our Verdejo in several ways – some have said wildflower, and some say honeysuckle or jasmine. Someone else described it as dandelion-ish. I can see dandelion, because you get a mild bitterness in Verdejo, like dandelion greens (sensations we describe as "orange peel").

‘When the grapes came in I noticed its green skin – it didn't have the golden color of most white wine grapes. There's an unusual thickness to the skin in Verdejo, similar to what you find in Italian grapes like Greco or Grechetto, which probably contributes to the wine’s distinct taste."

Bokisch Ranches owner/grower Markus Bokisch concurs, although he tells us that grapes like Albariño and Garnacha Blanca (a.k.a. Grenache Blanc) have even thicker skins. "Verdejo does not have the grapefruity phenolics of Albariño," says Bokisch, "but it has its own thick, Sémillon-like, high glycerol texture and meatiness, more so than Garnacha Blanca."

Adds Webb, "Our grapes were picked at 21.8° Brix (i.e. sugar reading) in the second week of August, and finished at just 13.1% alcohol. I fermented it with native yeast in a stainless steel tank at minus-50° F. temperatures for about 40 days to preserve as much of the natural grape character as possible; then racked it out of tank before returning it right back. The wine is pure Verdejo – didn't see a day in barrel."

Like Webb, Bokisch fermented and finished his 2013 Verdejo in 100% stainless steel, and it will be released this coming April. "We're really excited about the grape," says Bokisch. "It's something I'd been wanting to plant since 2006 – it was just a matter of waiting around for the right budwood. Climatically Lodi is even more similar to Verdejo's homeland in Rueda than Albariño is to Rías Baixas. We have the usual trepidation about introducing a new varietal, but we have high hopes that we've found another perfect grape for Lodi." 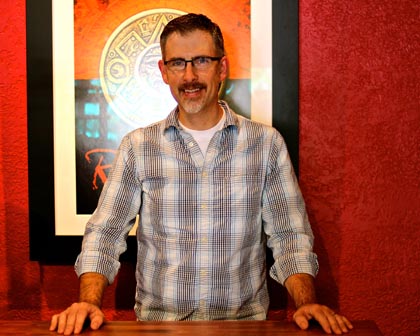 After showing his Verdejo, Webb poured another one of his Lodi grown wines: a gorgeously sumptuous, creamy yet refreshing, lemon curd-like 2012 Cochon Clements Hills Grenache Blanc ($25), also sourced from Bokisch Ranches; and arguably, one of the finest Grenache Blanc based white wines made in the U.S.

When you speak with Webb, you find that he has an almost messianic belief that it will only be a matter of time before grapes like Grenache Blanc and Verdejo become as well loved as Chardonnay or Sauvignon Blanc. For one, because they make the type of light, tart, dry white wines to which more and more consumers are gravitating; and secondly, because they are adapting readily to friendly Mediterranean climates such as Lodi's.

"Lodi," says Webb, "is the place to be for experimental grapes. It is practically the only place where we can get grapes at a value. It takes good value grapes to make wines that can get into more people's glasses, and master growers like Markus Bokisch to produce the quality that will turn people on to these new varietals." 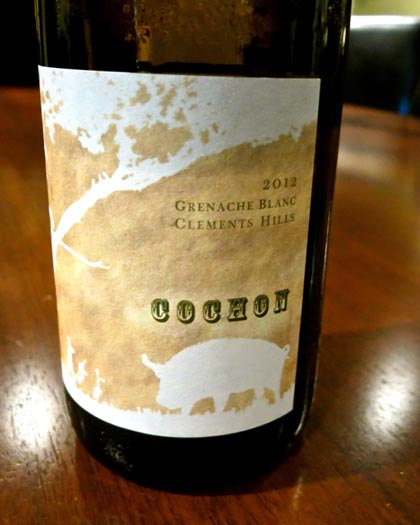