Lodi Zinfandel gets some “pizazz” from a Sonoma producer 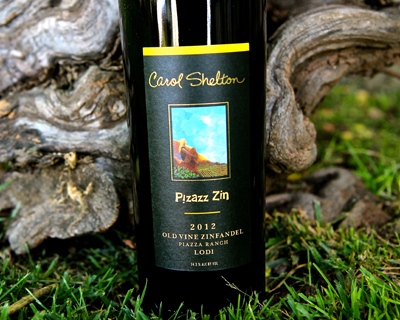 What happens when a critically acclaimed Sonoma County based Zinfandel producer gets her hands on some Lodi grown fruit?

If you think we're overstating things, Carol Shelton herself – the Carol Shelton Wines owner/winemaker – describes the Pizazz Zin as being like "Bing cherry pie in a graham cracker crust, creamy Hershey's milk chocolate and a bit of toasted marshmallow."

However which way you describe it, suffice to say this is a delicious, super-friendly style of Zinfandel; not too heavy, not too light. From our perspective, the Lodi aspect is the quality of the core fruit, which typically veers more towards the red berry/cherry spectrum of the varietal character. The "Sonoma" touch is the aggressive oakiness – use of 30% new American oak to amplify the cherry-fruit with the chocolaty/coconut-like sensations.

Ironically, though, it is a style that most of Lodi's top Zinfandel specialists – from small, artisanal producers like McCay Cellars and Fields Family Wines to larger producers like Michael David Winery – have recently been moving away from in recent years. Their thinking being, because Lodi grown Zinfandel tends to be on the delicate side, it is better to exercise a more restrained touch when it comes to sweet oak qualities. 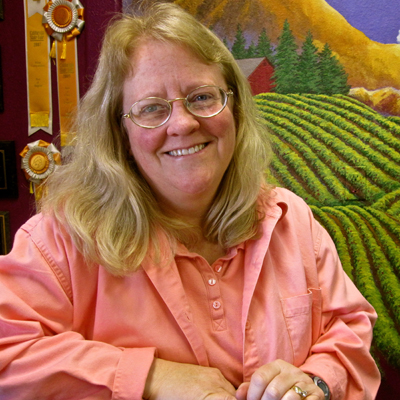 Still, the story of Ms. Shelton's gravitation to Lodi fruit is a good one. In a conversation earlier this week she told us: "The Pizazz Zin is a play on Charlie Piazza's name. Charlie has been growing head trained Zinfandel on Lower Sacramento Rd. for about 42 years (the 80-acre Piazza Ranch was planted in 1973).

"Charlie came to a wine dinner I was doing in Bodega Bay in 2011. He liked our style, and approached me afterwards and asked, 'Why don't you make a Lodi Zin?' To be honest, I'd never had a fondness for Lodi Zinfandel. Many of the ones I tasted seemed to be super-ripe or heavy in alcohol – the antithesis of what we were trying to do.

Shelton's "find" was fortuitous because, besides an all-star lineup of vineyards in Sonoma County and Mendocino County, she had made quite a name for herself with Zinfandels from Cucamonga Valley – an old wine region east of L.A. in San Bernardino County, where the climate is even warmer than in Lodi (according the U.C. Davis Winkler heat summation scale, Cucamonga is in Region IV, as opposed to Lodi's consistent Region III and occasional Region II).

According to Shelton, "Some of our old vine Cucamonga fruit was starting to get uneven, and we were looking for a new direction when Charlie first approached us."

In Carol Shelton Wines' latest newsletter, Charlie Piazza is quoted to say that he had been "frustrated" by the way Lodi fruit has traditionally been used to create an image of "cheap and sweet Zinfandel." But some of the reason for that can be traced to growers, not just big wineries. According to Piazza, "Lodi can be just as good as Sonoma. The problem in Lodi is that there are still some people who talk about high tonnage. They don't say, 'Hey, I have a beautiful crop.'"

It will be interesting to see how Ms. Shelton starts to handle Zinfandel from Piazza Ranch in future vintages. For now, it appears that she is molding it into more of an accessible, sweetly oaked style of Zinfandel to fulfill varietal expectations, rather than going easy on the wood to play up the light, floral, cherry-like qualities of the region. "The Pizazz Zin is not a super-deep or complex wine," says Shelton, "but at $19, it's not supposed to be either."

For now, evidently, it is a wine to simply be enjoyed; probably best with some char-grilled marinated or barbecue sauced meats. Absolutely nothing wrong with that! 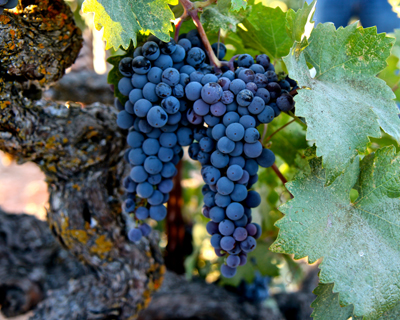