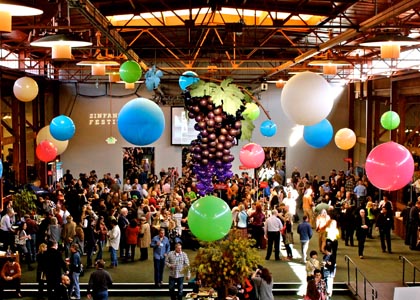 The yearly Grand Tasting put on by the Zinfandel Advocates & Producers (i.e. ZAP) in San Francisco turned 21 this past Saturday, January 28:  that is to say, after over two decades, it’s matured into one of the grandest, most bodacious yet, if you can believe it, most civilized wine events in the country.

A new venue at The Concourse certainly helped.  Close to 8,000 true-blue and purple teethed zin lovers strolled through the length of this south-of-Market building’s 125,000 square feet of spectacularly skylighted heights, rich wood and exposed brick walls (this 8th & Brannan exhibition center was carved out of an old train station). 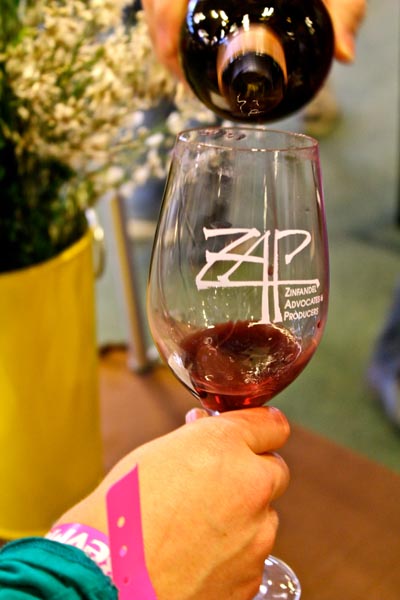 Tasting Zinfandels produced by over 200 California producers (although there was also one each from Italy, Arizona and South Africa!) can be like, well, a party, yet ZAP’s 2012 Big Event definitely had a cultured feel that past Grand Tastings may not have completely attained (perhaps it was the carpeting – no more unruly roars from the crowd each time someone dropped a glass on the concrete floor, which regularly occurred at the old venue in Fort Mason).

But perhaps it was also because Zinfandel as a whole is being produced in increasingly less of the ultra-ripe, high alcohol/octane style that has always made, say, Pinot Noir and Bordeaux aficionados pooh-pooh the grape.  Overall, contemporary Zinfandels seem less unruly, more structured and, well, civilized!

Maybe Zinfandel is growing up, which can’t be bad!

Lordy, lordy… Lodi – the American Viticultural Area that crushes over 40% of California’s annual zin crop – was well represented, and even singled out by several sommeliers (including two Master Sommeliers, Catherine Fallis and Tim Gaiser) in a panel discussion entitled Top Sommeliers Choices; and you know how sommeliers get:  fussy, fussy, fussy.  Yet out of the nearly 1,000 different Zinfandels being poured, there were four Lodi grown zins specically mentioned by the somms: 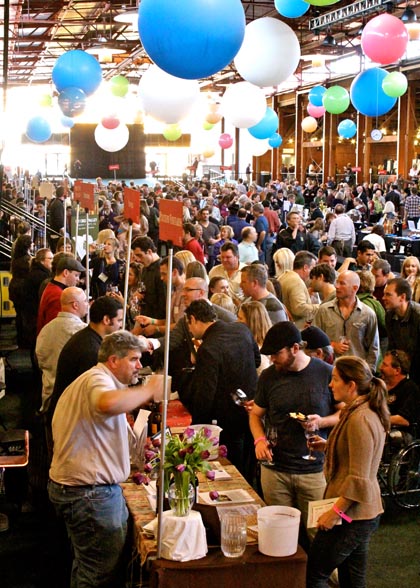 Some other Lodi grown highlights:

Some other scenes from the 2012 ZAP Grand Tasting: 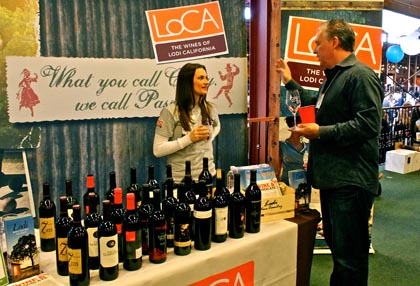 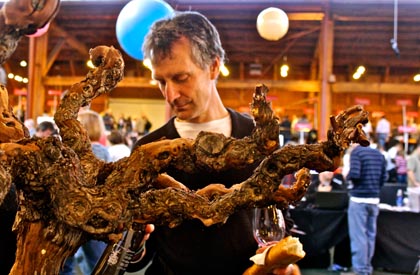 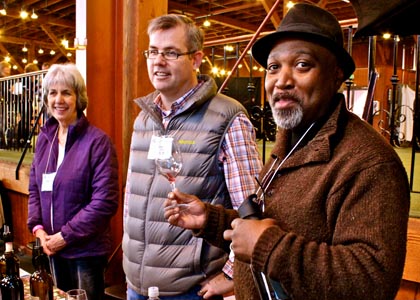 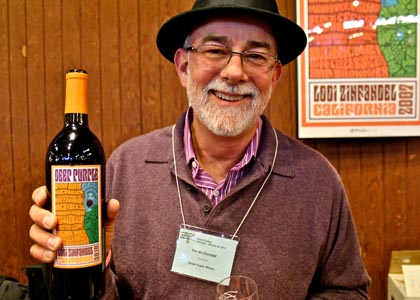 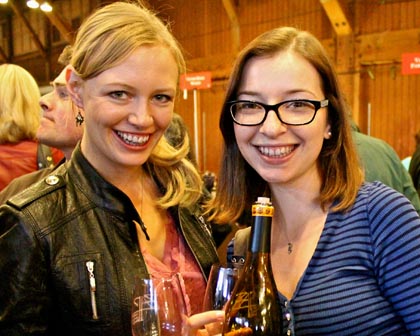 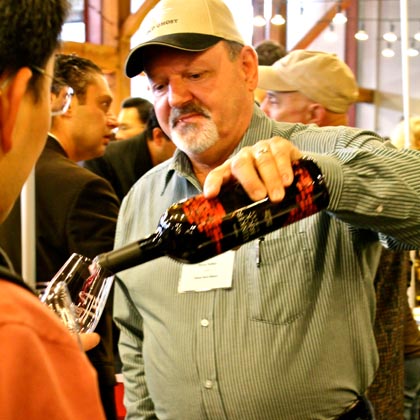 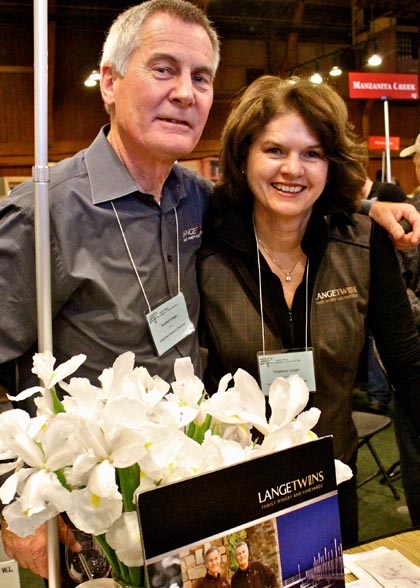 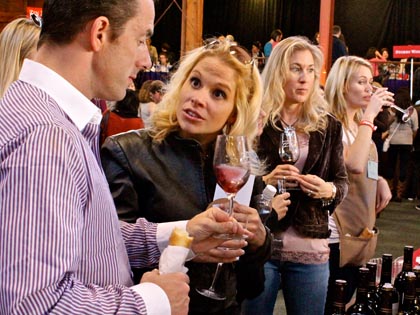 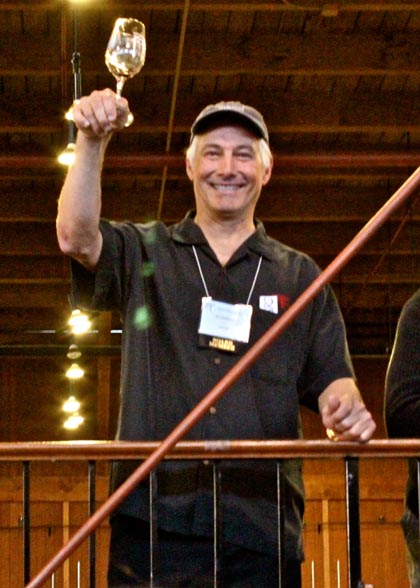 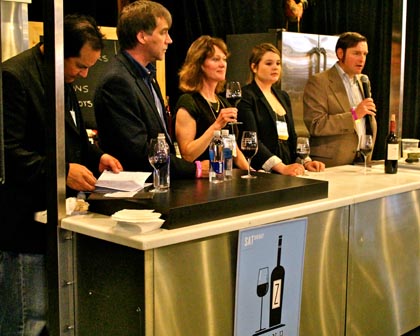 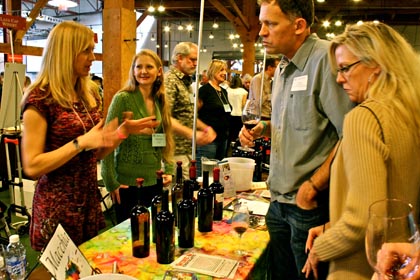 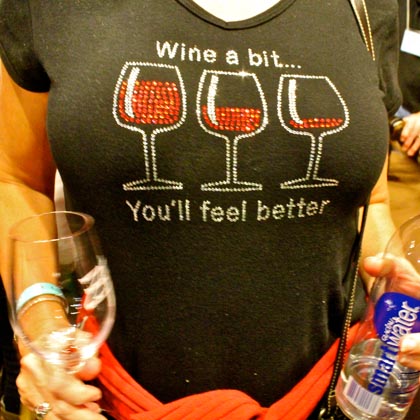 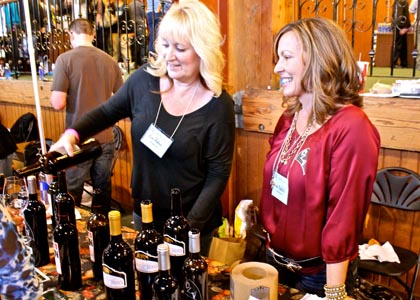 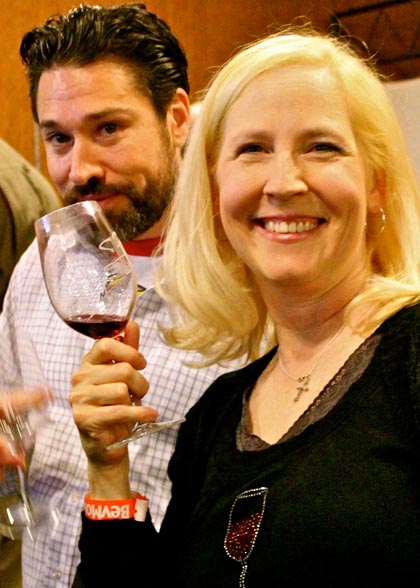 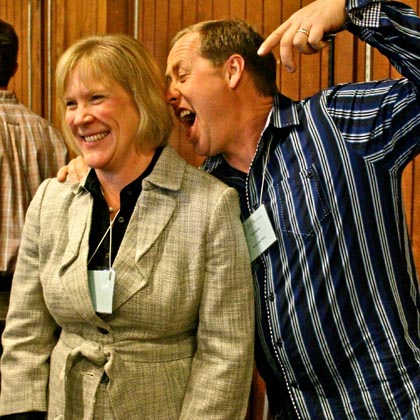 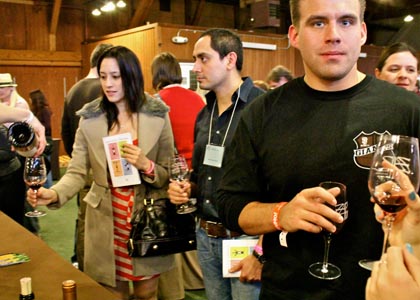 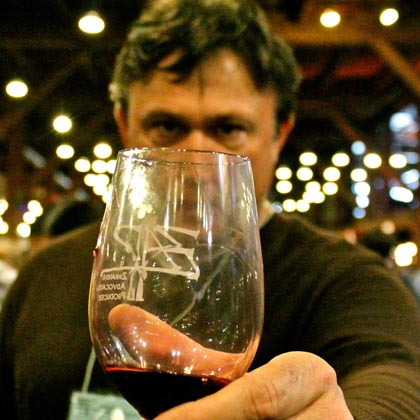 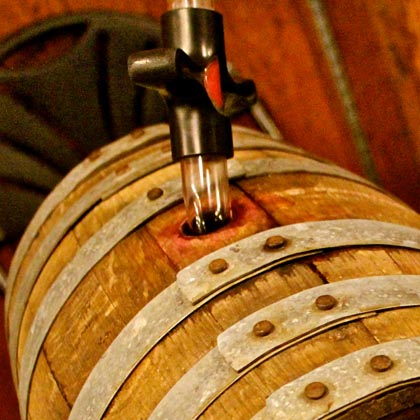 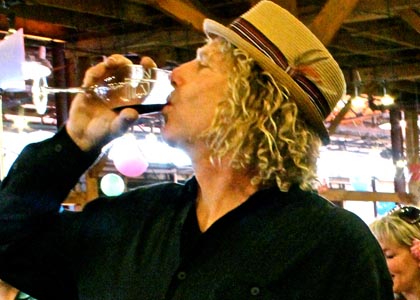 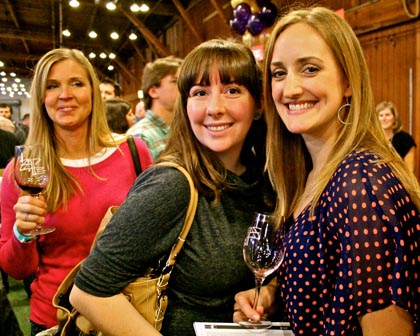 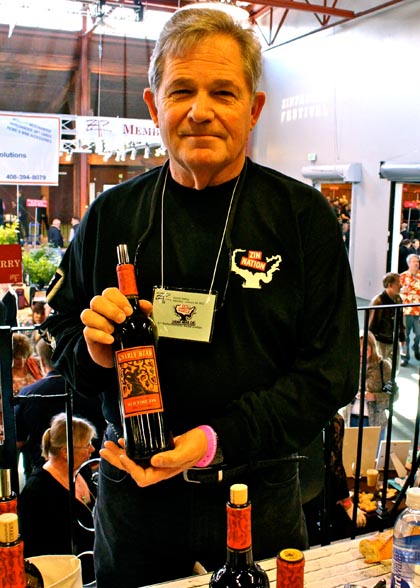 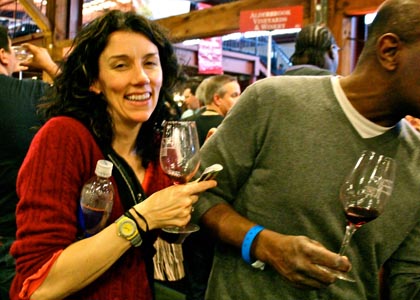 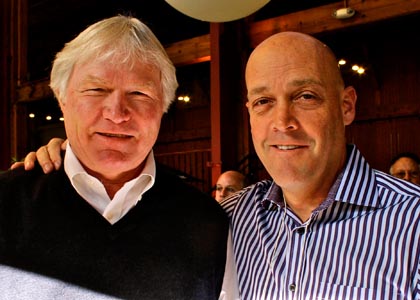 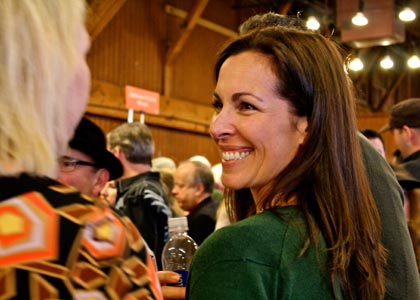 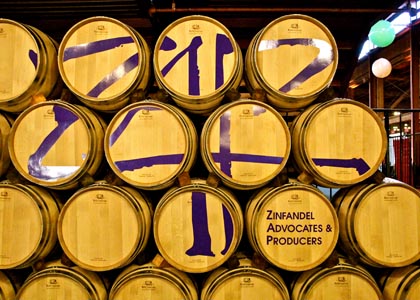 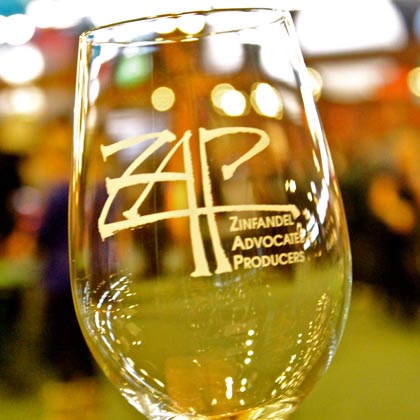