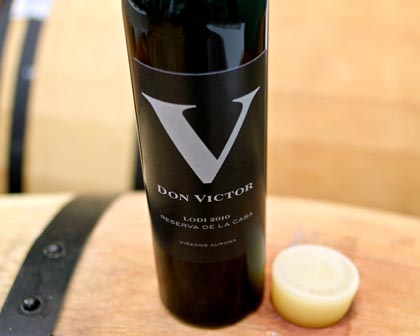 Despite the Don Victor's swarthy masculinity, there is also a sweet note of blueberryish fruit singing the wine's sun bronzed Lodi origin, while mildly smoky, vanillin French oak adds a brush of elegance – think of a smiling, raggedy haired Viggo Mortensen in a velvet jacket, right about to break some ankles.

But if you ask Viñedos Aurora winemaker Gerardo J. Espinosa Jr. – the son of the Anaya brothers' sister Leticia – the Don Victor has come to symbolize the personality of the family's patriarch, Victor Anaya Sr. Says Espinosa, "We decided to name the wine Don Victor because it is bold and robust, just like my grandfather. 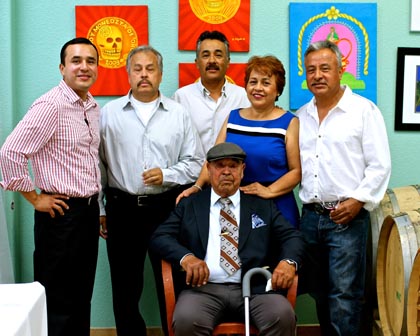 "When you first meet my grandfather, he can be quite intimidating, with his loud, raspy voice, always commanding attention. Then when you get to know him, you find that he has a tender side, too, and always, a sense of dignity and elegance."

The discovery of Cabernet Sauvignon and Petite Sirah lots of particularly deep, commanding quality – also very much a reflection of the rocky clay loam, hillside soils of Clements Hills, which tend to produce more structured, phenolic wines – has also given the Anaya family a means of honoring Victor Sr., who recently celebrated his 90th birthday. His wife Aurora, for whom the winery is named, passed away four years ago. 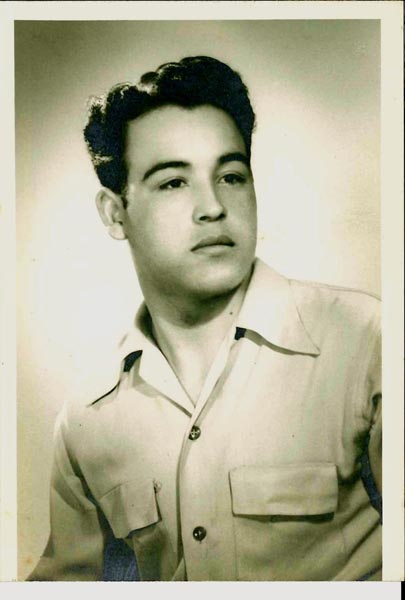 Espinosa tells us, "My grandfather was only 15 years old when he first came to the islands in the (Sacramento-San Joaquin River) Delta during the 1940s, working as a bracero" – in reference to the historic farm laborer program initiated by Franklin D. Roosevelt and then-Mexican president Manuel Ávila Camacho.

Adds Espinosa, "Lucky for him, he was immediately able to land one of the better jobs, driving tractors and gondolas, rather than picking tomatoes. He tells us that he was working in the fields one day, and a rancher yelled out, 'anyone know how to drive a tractor?' 15-year old Victor was the only one in the group who knew how, and from then on he always worked behind a wheel."

Between the '40s and the '60s, Anaya traveled back and forth between Mexico and the Stockton area. Says Espinosa, "All during that time he held on to the dream of owning his own land. In the '60s he was able to purchase land in Mexico, where he farmed cotton for many years, while still coming back to the Delta to work the harvests.

"Victor was successful enough to send all my uncles through college – all of them graduated with degrees in Agricultural Engineering from the University of Michoacán. When the four sons were married, in the 1980s, the entire family moved permanently to Lodi, where they purchased a grocery store."

Eventually the Anayas began to acquire multiple properties along Lodi's Central Ave. In 1989 they were able to fulfill Victor Sr.'s dream on American soil, when they purchased their first 40 acres near Clements, which they planted to Cabernet Sauvignon and Petite Sirah. Two years ago they purchased another 50 acres nearby, which they have since planted to more clones of Cabernet Sauvignon, plus an assortment of Spanish varieties (including Albariño and Tempranillo). 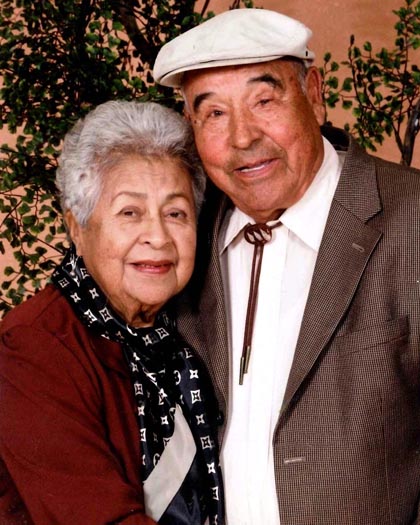 Says Espinosa, who has a full-time day job with an architectural firm in Stockton: "When I first started making wine with my uncles, it was all about honoring our roots and traditions; especially the hard work my family did to get to where they are today. That is why we also want our wines to go with the traditional dishes that my family enjoys when we get together; when the moms are cooking, and everyone is sharing stories."

At a May 17 party in one of the family’s old East Lodi buildings now housing Viñedos Auroa winery – originally built with a deep basement, where the barrels of Viñedos Aurora wines are now gracefully aging in cool underground temperatures – the Anaya family introduced the Don Victor Cabernet Sauvignon/Petite Sirah to their wine club members by serving it with lamb chops in a birria sauce (a barbecue-like marinade, usually utilizing goat meat), prepared by our local celebrity chef, Alebrijes Mexican Bistro's Ruben Larrazolo.

Espinosa tells us, "Ruben modifies the traditional birria, but the guajillo chile and cumin and pepper spices that he uses bring out the peppery spice and blackberry qualities of both the Petite Sirah and Cabernet Sauvignon in the Don Victor. It just makes you want to drink the wine more."

A fitting tribute to the original Don Victor! 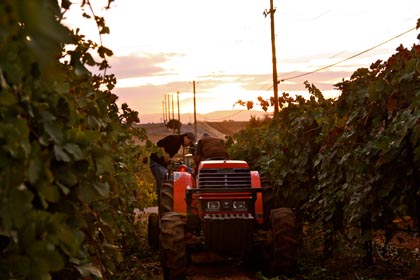