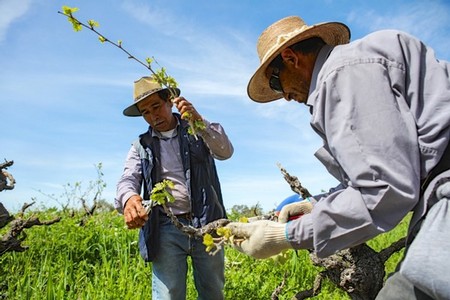 Okay, so it’s still a little gray out there, and the ground has not yet completely dried up from the winter rains (but hey, water!), on the first day of spring – or the vernal equinox (as of Wednesday, March 20 in the Northern Hemisphere), when day and night are just about equal in length – here in Lodi wine country.

But if you look closely, buds are just beginning to break out in the fields and vines, and in our annual bushes and trees. That means something, doesn’t it? It’s a yearly reconfirmation of life, just when we thought winter would never end (or rather, as it’s often seemed in recent years, just when we were wondering if we somehow overslept and missed “winter” completely). 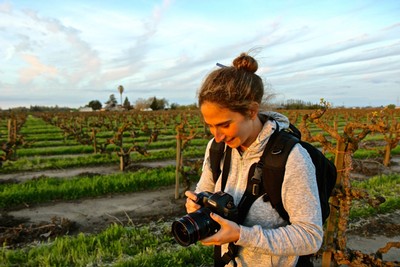 In a recent break-of-spring, San Francisco Chronicle staff photographer Gabrielle Lurie (also of Gabrielle Lurie Photography) spent a couple of days here in Lodi, snapping shots of the yearly March wine country madness. Lurie’s “eye,” as they say, is phenomenal, which explains her numerous awards, including

That said, here is a visual feast of Lurie images, bursting with the glorious feeling of another hopeful spring in Lodi wine country: 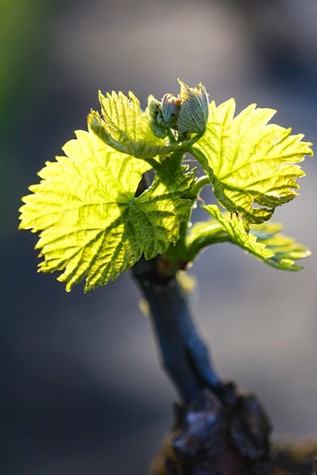 First budbreak among the Lodi grapevines 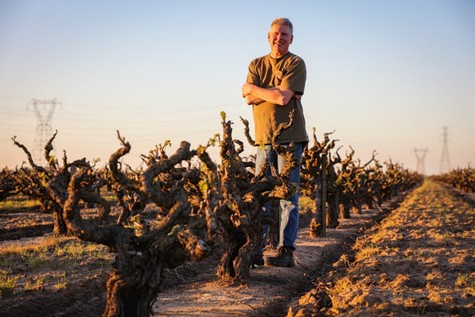 m2 winemaker/proprietor Layne Montgomery proudly looking over his "babies" (own-rooted Zinfandel on Lodi's far west side, originally planted by the Soucie family in 1916) 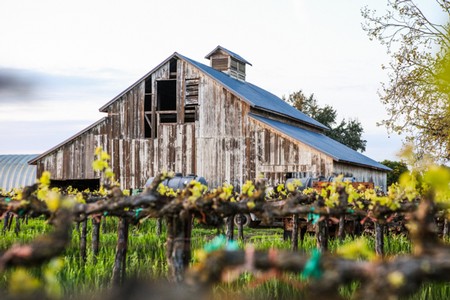 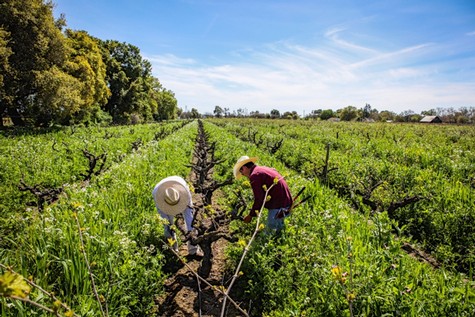 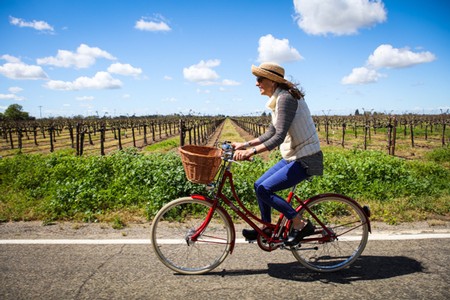 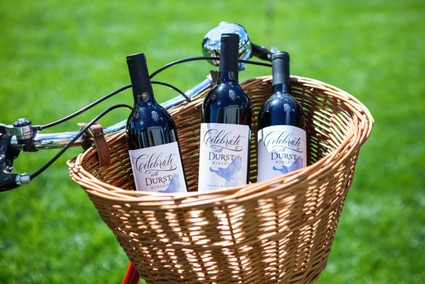 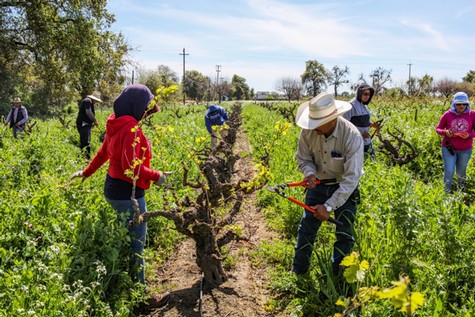 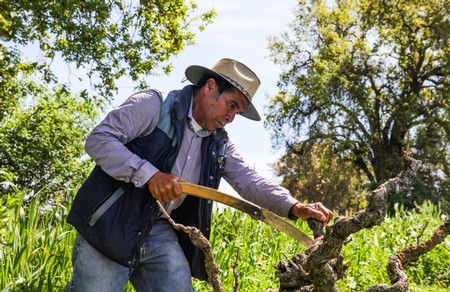 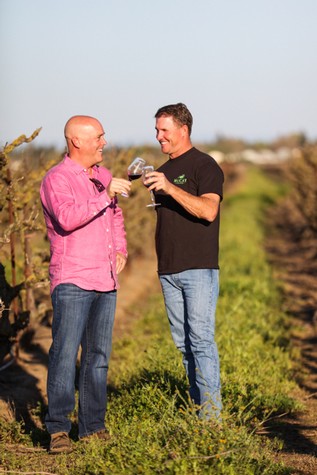 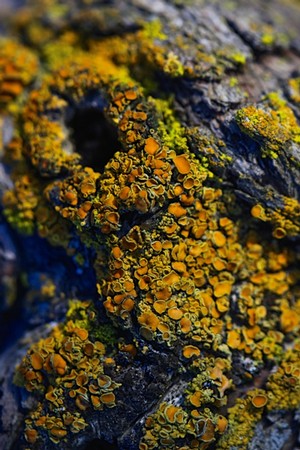 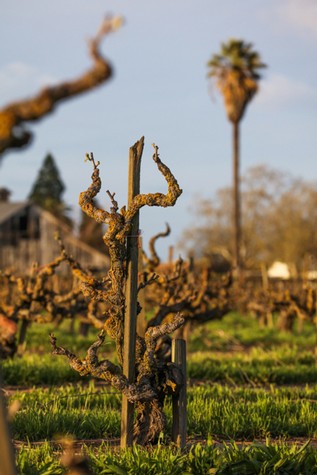 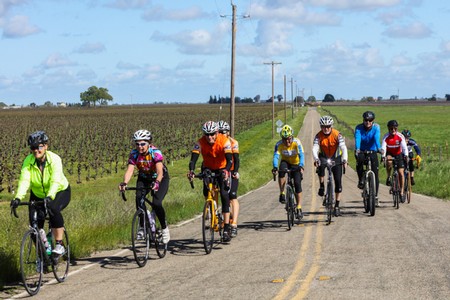 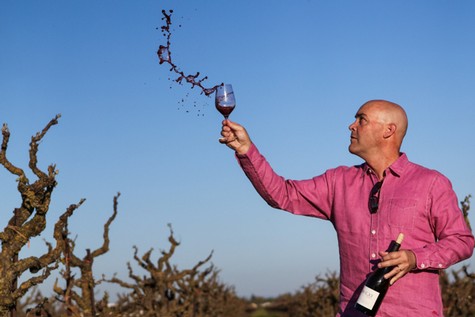 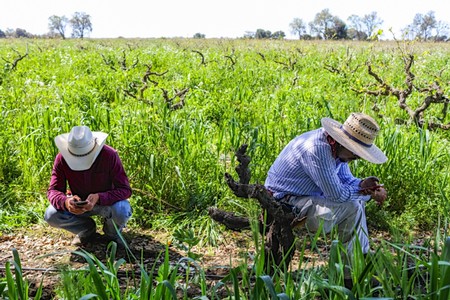 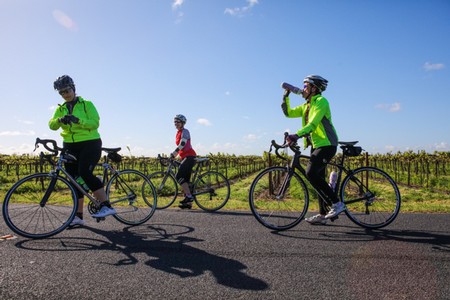 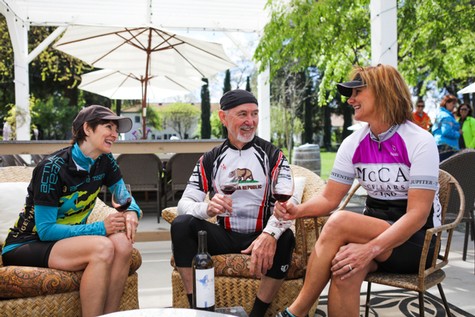 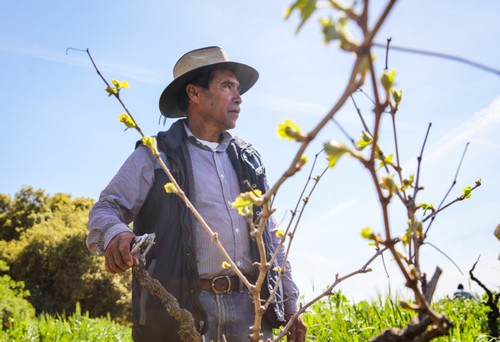 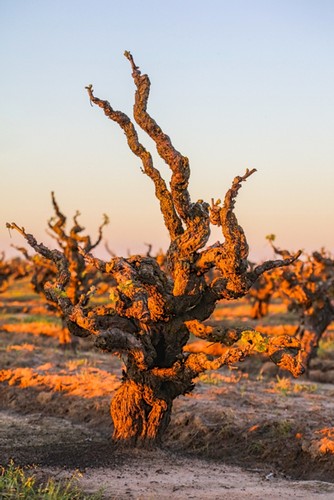 Among the ancient vines (planted in 1901!) in the Fry family's Marian's Vineyard, there are still many gloriously golden spring days to come! 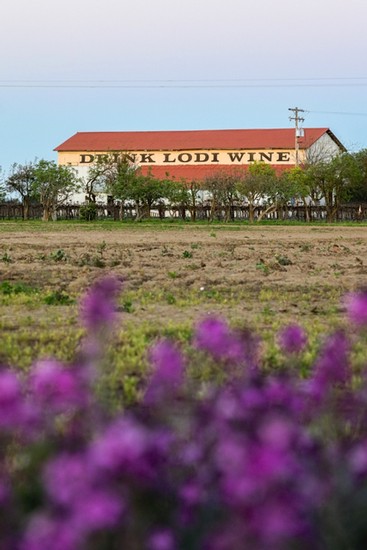 One final friendly reminder among the Ripken family vineyards