HOW MANY YEARS HAS YOUR FAMILY BEEN FARMING WINEGRAPES?
Our family has been farming winegrapes on the Harney Lane property since 1907.

WHAT IS THE MOST DIFFICULT ASPECT OF MAKING WINE?
Growing great fruit – of course!

HOW DID YOU GET IN TO FARMING?
I was raised a “city” kid with no understanding or perspective of what it took to be a farmer. I continued through college, earned my business degree in finance, and thought I was heading into the banking industry. Along the way, I married the “farmer’s” daughter. She was an only child – fifth generation – of a family who had been farming the same land in Lodi for nearly a century. She said she never wanted to marry a farmer because she knew the good and bad of living off the land. After a few years, I discovered there was something different about the life a farmer leads. Every day was different. Farmers were not in an office pushing the same paper day in day out. There was no such thing as a 9-5; schedules were dictated by season, not time. Their office was not a cubicle in the middle of a big room in a big building. It was in the middle of a vineyard, outdoors. Farmers were stewards of the land they farmed. The crops they farmed provided the revenue necessary to put food on the table and keep a roof over the heads of their family. Simple yet incredibly complicated. This life pulled me in.

PEOPLE SAY PARENTS DON’T HAVE A FAVORITE CHILD. IS THAT THE SAME WITH FARMERS AND VINEYARDS?
Kind of – they are all our babies and tended with care. I would say that Tempranillo is my favorite. More than any other variety we produce – it’s most dependent on the vineyard management and inputs. It’s a wine which, more than any other, is made in the vineyard.

WHAT IS ONE THING YOU’D LIKE PEOPLE TO KNOW ABOUT LODI?
Lodi is the heart of the California Wine Industry, with a long history of winegrape growing. But at the same time, we are just discovering the potential of the region in so many ways.

WHAT IS YOUR FAVORITE LOCAL SPOT IN LODI?
Downtown gems like MSushi, Cheese Central, and – of course – Wine & Roses. 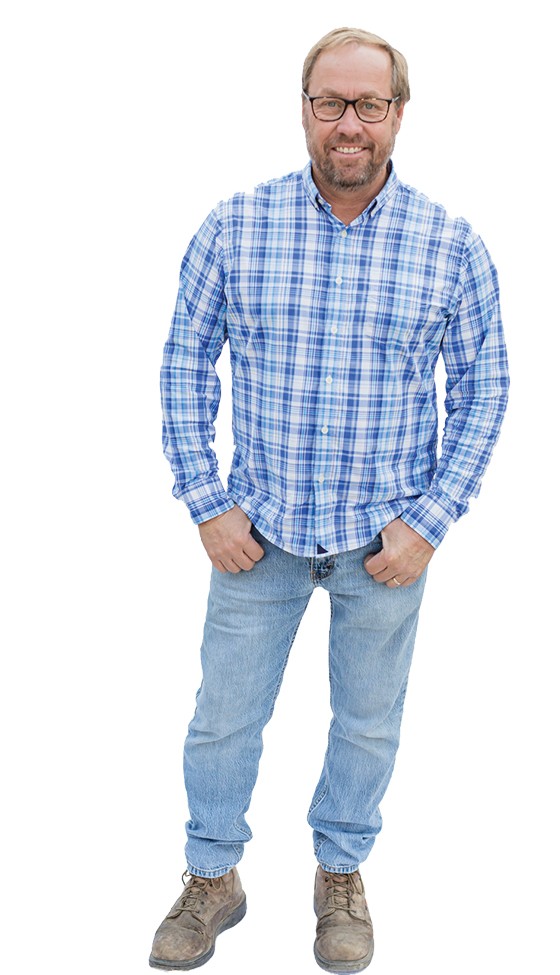